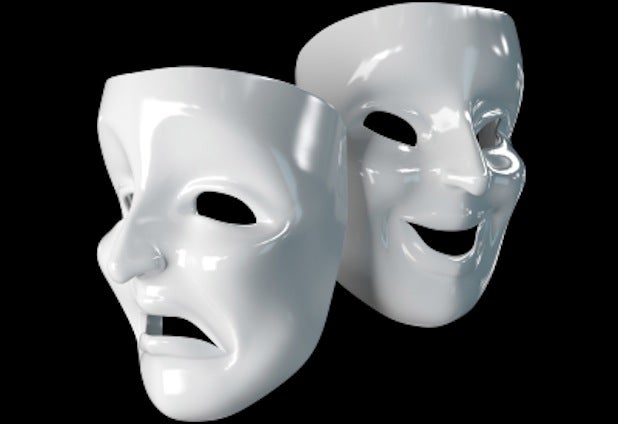 As an actor and teacher, I don’t like to stay stuck in one way of believing you can create a role. I find it to be too limiting. I believe different techniques are useful depending on the medium you’re working in.

All the different ideologies of acting have gold in them and you decide which nuggets to use. It’s based on the character you are playing, the material you are working on and where you are at in your process in your acting.

And that is when your instincts kick in.

The willingness to take on a character’s essence is exciting. You have to understand who they are, to justify their truth. You have to create their life through an intensive and creative backstory. The art of finding yourself in the part can be achieved through the craft of asking many questions about who they are. Then you have to be willing to enter the tunnel of your imagination. Trust the answers that come up so you can give a gut wrenching performance.

Actors come to me with projects and different levels of experiences, some having more varied techniques than others.

There are many examples. Meryl Streep studied at Yale and did 40 plays before she started working in movies.

Chris Rock, on the other hand, received no formal training and got his start by going out and doing stand-up in NYC.

Some actors are great students, others are wonderfully self-taught.

When I was working with Norman Reedus (from the Walking Dead) on the feature “Hello Herman”, he worked from within, trusting all his profound instincts. The 40 movies that were under his belt were his technique, and the result was an extremely powerful performance.

On the other hand, Garrett Backstrom, who plays Herman in the feature Hello Herman, a kid driven to the brink by cyber bullying, was outstanding. He had very little training so he called upon all of his instincts to play that character, along with direction and trusting his organic impulses in the moment.

I believe that all great improvisational instinctive skills come from having a great foundation. It’s acquired either by life experiences, working on set or on stage, or with an acting conservatory education.

Great acting is instinctive, it’s not mental. There is no exact formula to be great in acting. It varies for everyone, but the stronger the foundation, the more you can trust your instinct. 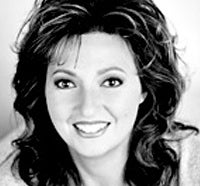 Michelle Danner is a director, acting teacher and the artistic director of the Edgemar Center for the Arts.