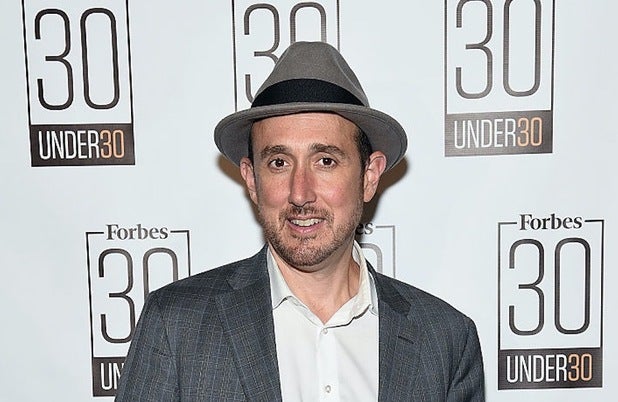 Forbes editor Randall Lane responded to a weekend’s worth of criticism for the magazine’s lack of female representation in its list of 100 innovative leaders, saying that he understands the criticism before explaining the publication’s methodology behind its rankings.

“While I enjoy a subjective list as much anyone, the kind where you sit around a room debating and adding and culling, the vast majority of Forbes lists are data-driven exercises, where we determine a methodology, crunch the numbers and let the chips fall where they may,” Lane wrote on Sunday in a post titled “Opportunity Missed: Reflecting On The Lack Of Women On Our Most Innovative Leaders List.”

“In the case of the new innovative leaders ranking, we’ve been honing its methodology for years, through our Most Innovative Companies list, in partnership with professors at BYU and INSEAD, who have pioneered the idea of an ‘innovator’s premium’ – publicly-traded companies valued at a number beyond what their mere financial performance justifies.”

Anger built online Thursday when the list, topped by a first-place tie between Jeff Bezos and Elon Musk, was released. Only one woman, Ross Stores’ CEO Barbara Rentler, appeared in the list, landing in the No. 75 spot. As of Monday morning, the page attached to her name still doesn’t feature a photo.

“You should be ashamed of yourselves. It’s 2019 and America’s Most Innovative Leaders is 99 MEN AND ONE WOMAN? Un-bloody-believable. Did no one at Forbes query this? Where were @forbeswomen?” ad consultant Cindy Gallup wrote on Friday.

In explaining the methodology of the list’s creation, Lane wrote, “This pool ultimately proved the problem: women, as we all know, are poorly represented at the top of the largest corporations (just 5% of the S&P 500) and fare even worse among growing public tech companies. In other words, for all our carefully-calibrated methodology, women never had much of a chance here.”

“In the past, when a list lays bare larger cultural issues, we’ve created learning moments,” he continued, noting, “In this case, we should have similarly used this moment to delve into the larger problem of women ascending to CEO. We own that.”

Also Read: Female Composers Worked on 1% of Top Films Since 2007 - Can a New Concert Help Even the Score? (Guest Blog)

Ultimately, Lane wrote, that the methodology was flawed when “at a minimum when it came to being more expansive with who was eligible to be ranked,” and a “rethink of America’s Most Innovative Leaders” is being added to the task list at Forbes.

Rentler did not immediately respond to a request for comment.