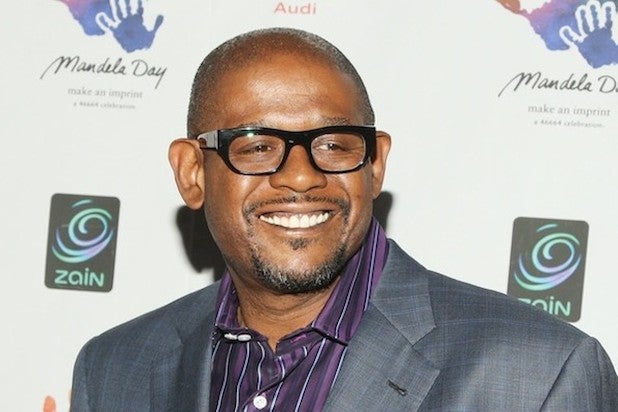 Oscar winner Forest Whitaker in negotiations to join both “Star Wars: Rogue One” and “The Crow” remake, TheWrap has learned.

“Rogue One” will follow a group of rebel fighters as they aim to steal plans for the Death Star. Disney will release the movie on Dec. 16, 2016.

As for “The Crow,” Corin Hardy is directing the comic book movie for Relativity. Jack Huston will star as the vigilante hero, while Andrea Riseborough will play his nemesis, Top Dollar.

Whitaker next stars opposite Jake Gyllenhaal in the boxing drama “Southpaw,” and he’s currently filming Denis Villeneuv’s sci-fi movie “Story of Your Life” with Amy Adams. He’s also a producer on the acclaimed Sundance movie “Dope,” which hits theaters on Friday. He’s represented by WME and Brillstein Entertainment Partners.