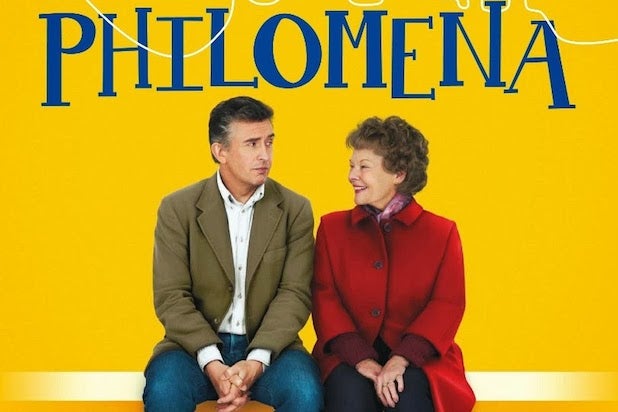 The MPAA has long kept secret the identities of the people who do the dirty work of rating movies, presumably to keep them safe from the maniac filmmakers with the crazy desire to have their movies seen by the intended audience.

See photo: This ‘Sin City’ Eva Green Poster Has Too Much Nipple for the MPAA

Howard Fridkin and Barry Freeman, who together boast 23 years of experience in determining the ultimate fate of movies, have started Film Rating Advisors, Inc., a new company that will advise filmmakers how to avoid the sorts of problems for which Fridkin, Freeman and friends used to punish them. The MPAA has a hard rule about utterances of the word “fuck” in a movie — more than one f-bomb gets you an R — but everything else is up for manipulation… if you know how to work the system.

“Often, filmmakers are completely surprised by the MPAA and their opinion on what constitutes suitable material for a particular age group,” Fridkin said. “The need to reshoot can be cost prohibitive, while these suggested edits can detract from the director’s vision. However, Barry and I, having been longtime raters, are able to catch these ‘issues’ early on. We can prevent the need for heavy-handed editing as a result of what the filmmaker perceives as a mis-rated film.”

FRA will also their expert advice in script rating analysis, on-location consulting, MPAA submissions and appeals, making it a one-stop shop for filmmakers nervous about approval from the governing body that will determine their financial futures. Fridkin has worked in screenwriting, according to his official bio, while Freeman spent 13 years serving as “Director of Business for prominent tech companies in the Los Angeles area.”