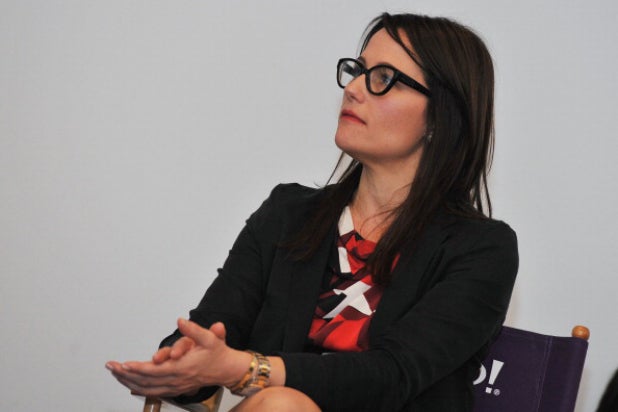 In her new capacity, McPherson will be responsible for driving Maker’s content and programming strategy, reporting to Ynon Kreiz. At Yahoo, McPherson was the vice president & head of Video Programming and Originals.

“Erin is one of the most respected executives in original online video content and has a track record of developing popular programming across a variety of categories; she understands large-scale online video production,” said Kreiz. “This is a key position for Maker as we plan to break the mold on traditional programming concepts and produce and distribute a large slate of original video content across our vertical hubs.”

“We are in the midst of a global media transformation as traditional content creation and distribution moves to scalable, digital-first platforms,” McPherson said. “No other company understands the creators leading this transformation and the millennial audience behind this shift better than Maker.”

Maker Studios is a next-generation media and technology company and the world’s largest provider of online video content for millennials. The company recently announced it is organizing its content into key verticals around four primary areas: men, women, family and entertainment, and will launch more than 20 vertical hubs by early 2014. Maker has more than 100 original shows in development as part of this strategy.