HBO used a huge block of ice, jets of open flame and a Facebook Live feed to finally reveal to rabid “Game of Thrones” fans when the show would return. Would you believe something went wrong?

Networks typically use press releases or ads to reveal when a TV show will return for its next season. But “Game of Thrones” is no ordinary show, and HBO decided, ambitiously, to do something special: incorporate ice and fire into its series based on George RR Martin’s book series, “A Song of Ice and Fire.”

At 11 a.m. PT Thursday, more than a million “Game of Thrones” fans tuned in to watch a Facebook Live feed in which fireballs bombarded a block of ice containing another, solid block that contained, presumably, the premiere date. They — who are we kidding — we watched, absolutely captivated. It was like a campfire, but with the promise of an awesome secret revealed at the end.

And then, after about 10 minutes… the feed went out. HBO told TheWrap it was looking for a solution to the problem. After about 15 minutes, the feed resumed. Then cut out again. Then returned.

More than an hour into the feed, the ice finally melted — and HBO sent a news release announcing when the show will return. “Game of Thrones” Season 7 will premiere Sunday, July 16. 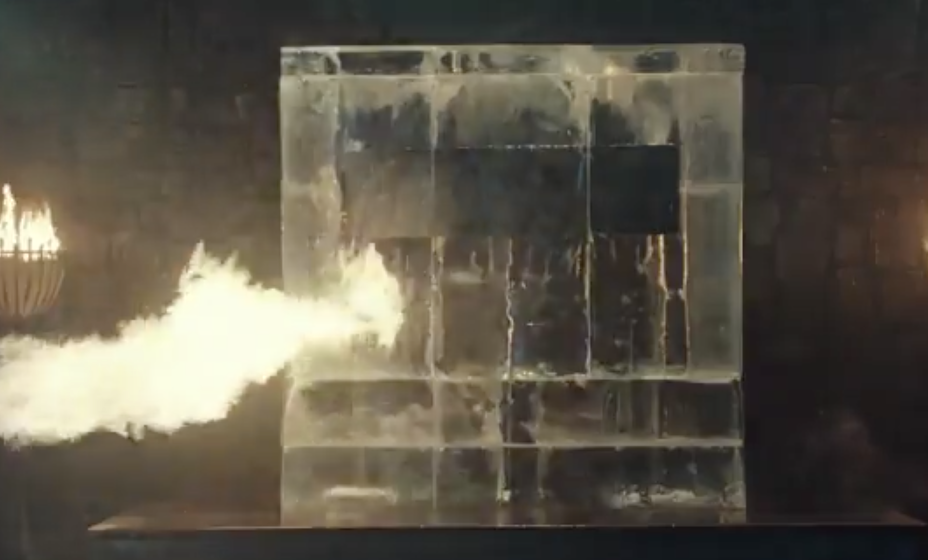 Hey, even with technical glitches: The melting ice was a lot more dramatic than HBO just telling us.

Here are some of the fiery responses to the live feed.

When #GameofThrones doesn't show the date in the live video….. BURN THEM ALL! #GOTs7 pic.twitter.com/W3Up1LPlla