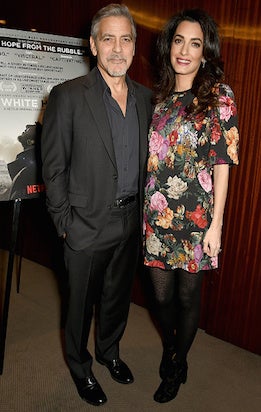 Dave M. Benett/Getty Images
George and Amal Clooney The Clooneys hosted a screening of the Oscar shortlisted doc "The White Helmets" at the posh BVLGARI hotel in London on Monday night. Far from this Knightsbridge setting, the short follows first responders in Syria who risk their lives to pull victims from the rubble of airstrikes. 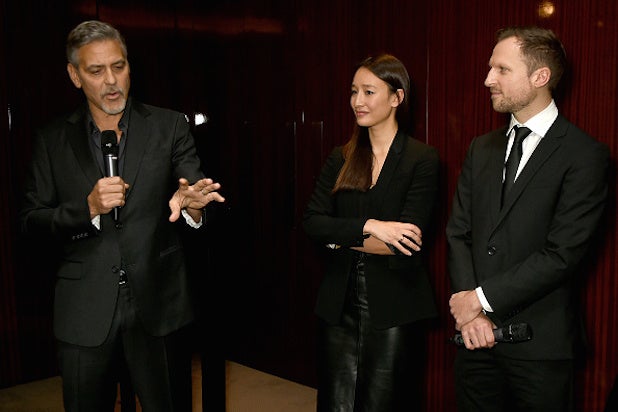 Dave M. Benett/Getty Images
George Clooney, producer Joanna Natasegara, and director Orlando von Einsiedel While neither Clooney is a filmmaker on the Netflix project, this is one of the strongest surrogate roles of the season so far. 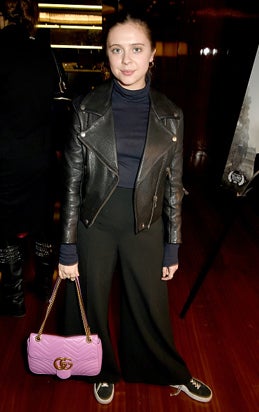 Dave M. Benet/Getty Images
Bel Powley The "Diary of a Teenage Girl" actress, who lives in London, was a supportive face in the crowd. 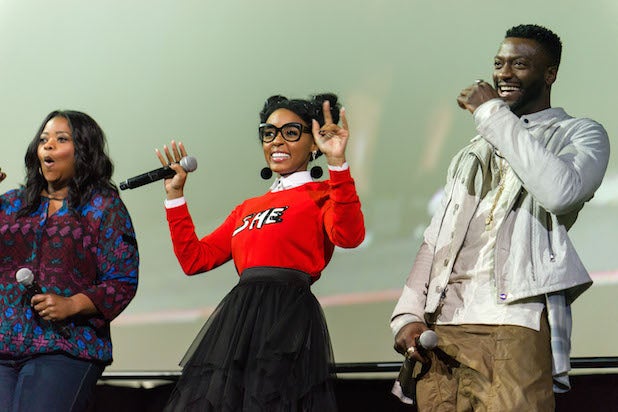 Earl Gibson III/Getty Images
Octavia Spencer, Janelle Monae, and Aldis Hodge Back in L.A., the "Hidden Figures" cast screened the film for 10,000 high school and middle school girls at USC on Tuesday (Jan. 10). Monae dispensed with her trademark "black and white only" uniform for the event. 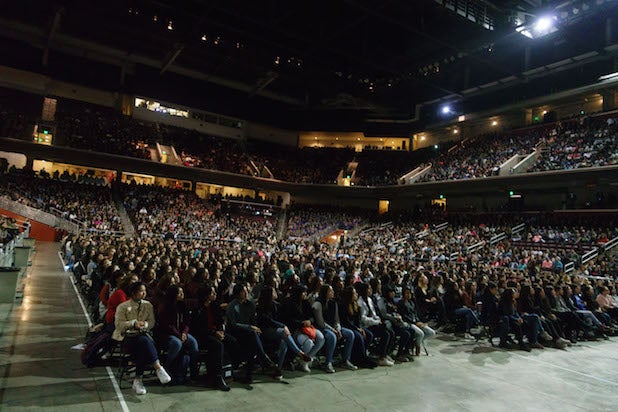 Earl Gibson III/Getty Images
“The Girls Build LA Challenge is more critical than ever in our mission to help close the gender and diversity gap in STEM,” said Megan Chernin, Board Chair of the LA Promise Fund, which produced the event with 21st Century Fox. 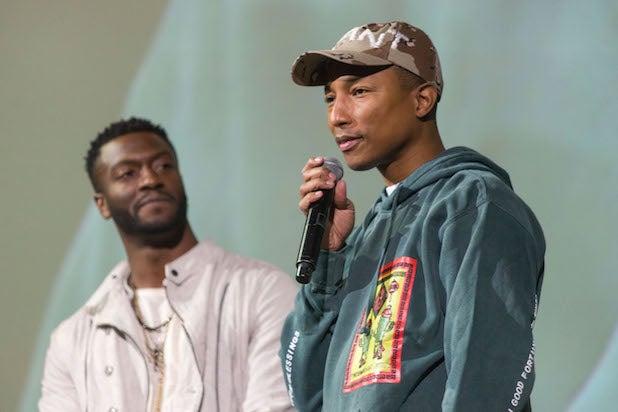 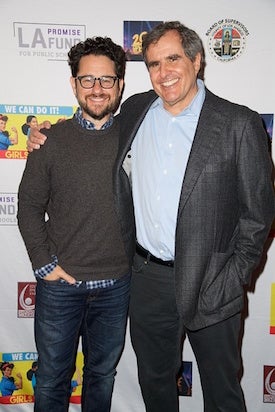 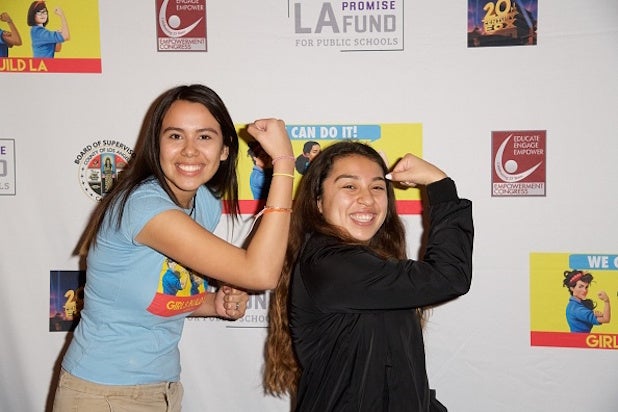 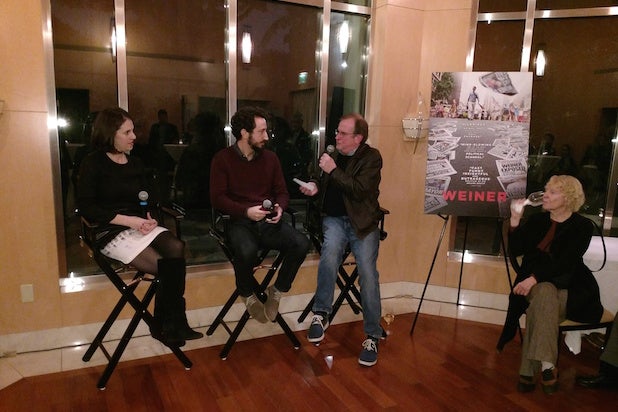 Mikey Glazer
"Weiner" directors Elyse Steinberg and Josh Kriegman These filmmakers learned very early on Tuesday that their documentary on the self-destructive sexting politician had been nominated for a BAFTA. That night, they held an intimate reception at L'ermitage in Beverly Hills. Kriegman recalled the politician's gallows humor from one day shooting with Weiner at the peak of one of his scandals. "Well, this is working our pretty good for you, Josh," Weiner cracked. 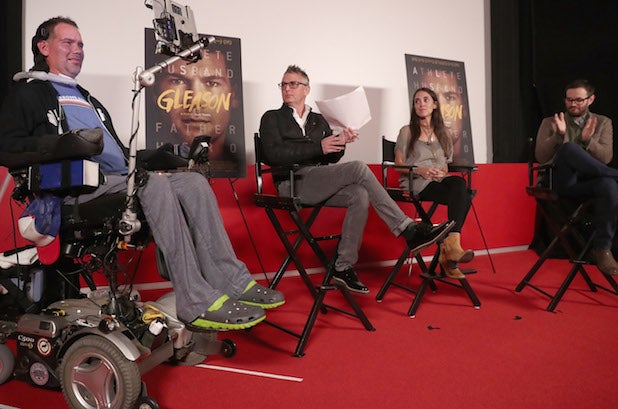 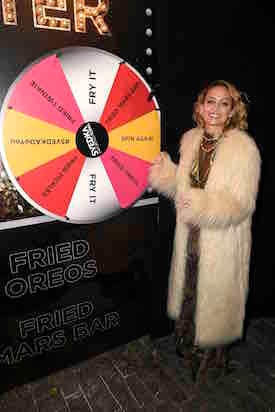 Svedka
Nicole Richie By the time the new year was only a week old, Hollywood was already prepared to toss out new year's resolutions. At SVEDKA's "Broken Resolutions" party at Nightingale Plaza, Richie and pal Sara Foster browsed the opportunities to shatter resolutions, like this wheel of vice (e.g. "Fried Twinkies") and a corner to propel a shoppers' bad habits, the "Chotchke Shop".
x
Looks like you're enjoying reading