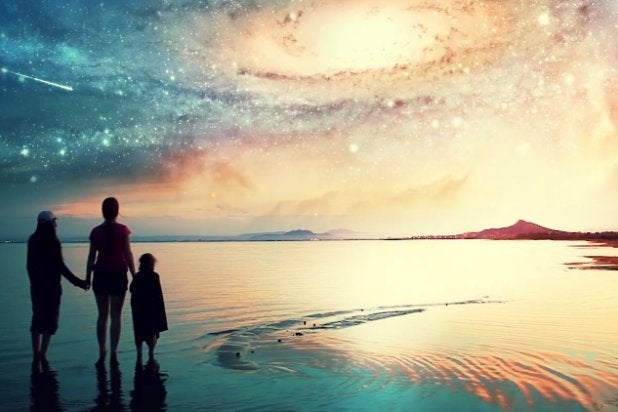 Marvel Studios spared no expense in their latest viral marketing campaign for the upcoming “Guardians of the Galaxy” film. They just launched an interactive website for Galaxy Getaways, which can help fans book their interstellar travel plans to places like Xandar, Morag and Knowhere.

The latest entry in the Marvel Cinematic Universe may be the strangest one yet, so the company is making sure fans are on board with its unique personality. By exploring the Galaxy Getaways website, they can learn about some of the planets that will make up the movie universe.

Xandar is “home to the intergalactic police force known as the Nova Corps,” while Knowhere is “a mining colony controlled by Taneleer Tavin, also known as ‘The Collector.'” Benicio Del Toro plays him in the film.

The site is full of fun games and quizzes — want to find out which Guardian of the Galaxy you are? — with plenty of clues and hints about what fans can look forward to when “Guardians of the Galaxy” hits the big screen.