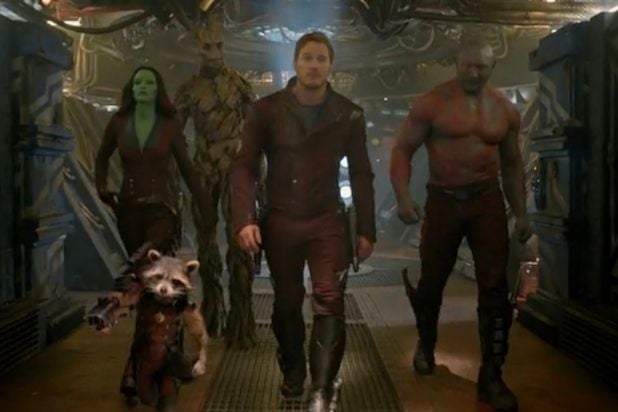 Movie fans who can’t get enough of “Guardians of the Galaxy” ahead of its August release date will have the opportunity to watch 17 minutes of never-before-seen 3D footage in IMAX theaters across North America, Marvel announced on Friday.

“IMAX and Marvel fans are some of the most die-hard in the world and we’re excited to offer them this exclusive extended first-look at one of the summer’s hottest upcoming movies in IMAX 3D,” Greg Foster, CEO of IMAX Entertainment, said in a statement. “James Gunn’s visionary film in IMAX 3D is going to give our audiences an immersive experience they won’t find anywhere else, and we’re thrilled to get the ball rolling and reward fans early at this unique event.”