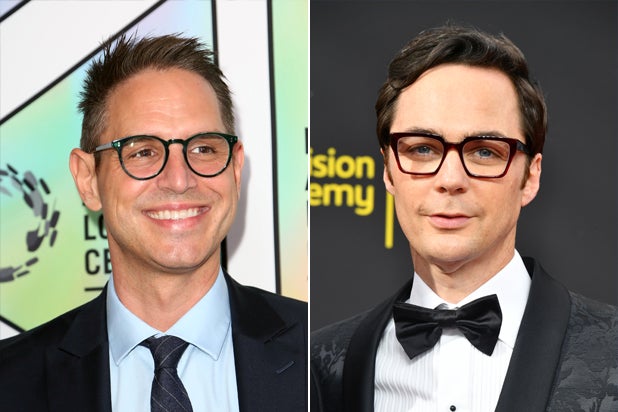 HBO Max has picked up a four-part docuseries about the forgotten leaders of the LGBTQ rights movement from executive producers Greg Berlanti and Jim Parsons, the streaming service announced Wednesday.

Titled “EQUAL,” the four-part series will document the “gripping and true backstories of the leaders and unsung heroes, pre-Stonewall, who changed the course of American history through their tireless activism,” using both documentary footage and “high-end re-enactments,” according to HBO Max’s description of the show.

Subjects tackled on the show will include gay rights activist Harry Hay; lesbian civil rights group Daughters of Bilitis; Christine Jorgensen, a transgender woman who flew to Europe to publicly transition in 1951; and gay rights and African American rights leader Bayard Rustin. The final episode will center on the Stonewall Riots and the first Pride event the following year.

“In June, we commemorated the 50th anniversary of the Stonewall Riots, which shepherded in a new era for LGBTQ+ pride. While we know the story behind that fateful summer night, there’s a lot of fascinating, untold history of the patriots, artists, and thinkers who paved the way,” Jennifer O’Connell, executive vice president of nonfiction and kids programming for HBO Max, said. “It’s time to share their heroic tales, and we could not have more perfect partners in Jim Parsons, Greg Berlanti, Jon Jashni and Scout to introduce our HBO Max audience to these historical trailblazers.”

“We are extremely proud to partner with these groundbreaking producers on a subject this important, at a time this critical,” added Mike Darnell, president of unscripted and alternative at Warner Bros. “What a perfect project to launch Warner Horizon Unscripted Television’s new documentary series unit.”