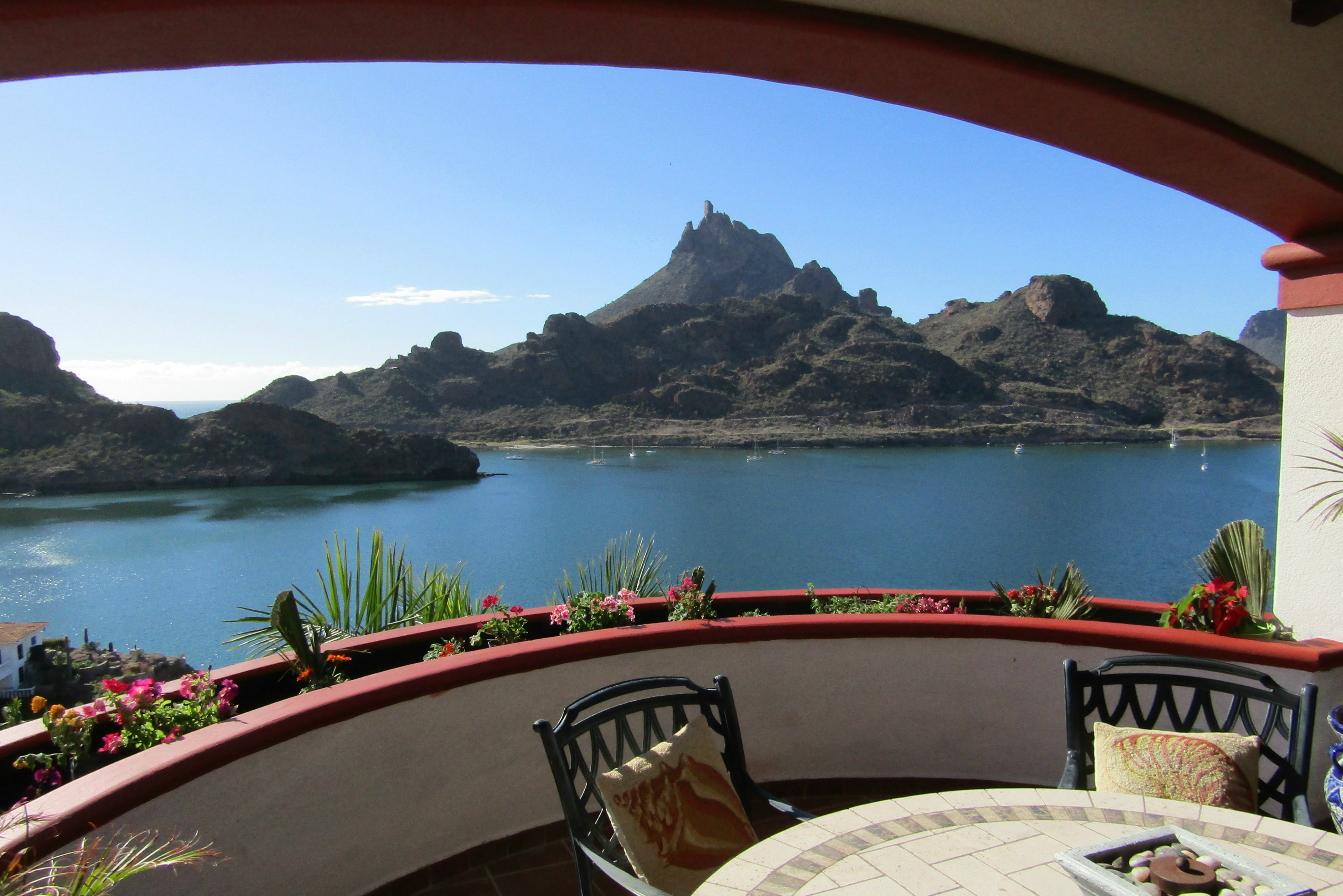 The Scripps cable channel, soon to be under the Discovery umbrella, will premiere three new hours of beach programming every Sunday night for the next year.

The new episodes of HGTV’s popular “Beachfront Bargain Hunt” kick off on Sept. 29.