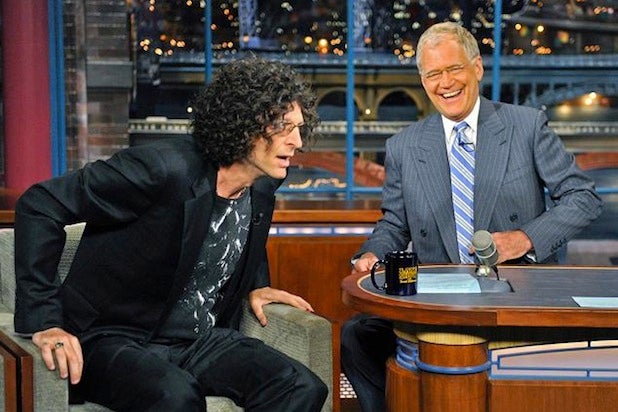 Howard Stern, the most high-profile talent for satellite radio company SiriusXM, will continue hosting and producing his radio show for the subscription service through 2020, he said Tuesday.

His new contract, which extends a previous five-year contract with SiriusXM expiring this week, also included a 12-year deal for use of Stern’s extensive audio and video library drawn from performances, specials, and shows spanning his more than 30-year broadcasting career.

“As a broadcaster, it does not get better than working at SiriusXM and I’m truly excited for the future with this great company,” Stern said in a statement. “I happen to think that its best days are ahead. So, if you are not listening to SiriusXM and ‘The Howard Stern Show,’ then you are really more like a zombie, a rotting corpse monster, living half a life, deadened and blackened inside. It’s as if you were still watching black and white television while shopping in actual stores on your way to the post office to fax a memo.”