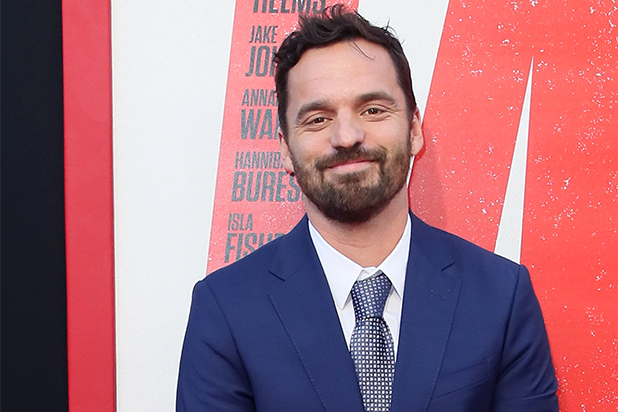 Johnson will step in for Mark Webber, who starred opposite Cobie Smulders in the private-eye drama’s original pilot, as Grey McConnell, Smulders’ character’s best friend.

Based on the “Stumptown” graphic novel series, the drama follows Dex Parios (Smulders) as a strong, assertive, and sharp-witted army veteran with a complicated love life, gambling debt, and a brother to take care of in Portland, Oregon. Her military intelligence skills make her a great P.I., but her unapologetic style puts her in the firing line of hardcore criminals and not quite in alliance with the police.

The role marks Johnson’s first gig as series regular following the conclusion of “New Girl” last year. He will also lend his voice to the Netflix animated comedy “Hoops,” from “Spider-Man: Into the Spider-Verse” directors Phil Lord and Chris Miller, next year.