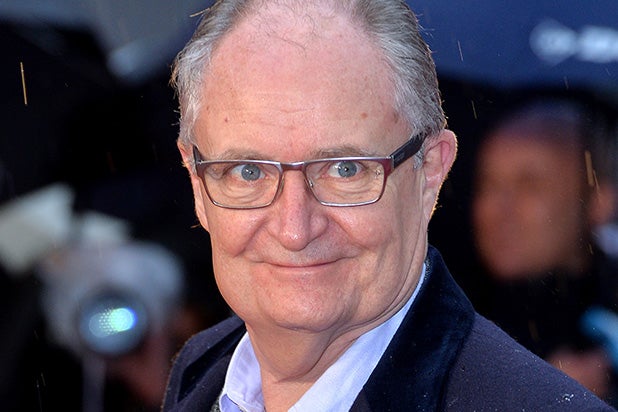 Jim Broadbent has joined the cast of “Game of Thrones” Season 7.

Character details are being kept under wraps, but the veteran British actor will have a “significant” role on the upcoming season, according to HBO.

“Game of Thrones” has been renewed for two final seasons at the network. Season 7 will premiere in 2017, airing seven episodes. The eighth season will debut in 2018.

Fans will have to wait til Summer 2017, but speculation is already building for HBO’s fantasy epic

HBO and the producers are famous for keeping details under wraps. But here are some things we have already learned about Season 7 of "Game of Thrones."