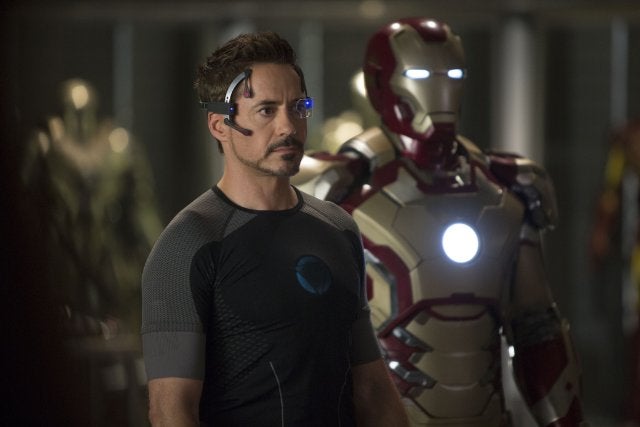 California’s film and television tax credits generated $4.3 billion in economic activity and bolstered 22,300 jobs, according to a study released Thursday by the Southern California Association of Governments.

But an exodus of films with massive budgets to production hotspots such as the United Kingdom and Canada that offer more generous subsidies was acutely felt in the Golden State. It cost California an estimated $410 million in state and local tax revenues. It also meant sacrificing 47,600 jobs and $9.6 billion in economic output, the study’s authors claim.

“You cannot look at this program and not see it as a formidable economic and fiscal benefit,” Hasan Ikhrata, SCAG Executive Director, said in a statement. “California is very much at risk of losing its film industry, and without this program the past five years, the losses would have been even more painful.”

Also read: Movie Production Up 20% in L.A. Area – And It’s Not Nearly Enough

The study comes as California lawmakers are debating whether or not to extend a program that Hollywood studios and their allies claim is vital to keeping the film business from moving out of state, and detractors liken to corporate handouts. Legislation has been proposed by Assemblymen Raul Bocengra and Mike Gatto that would expand the program to include films with budgets of up to $100 million, as well as broadcast television and other forms of programming. Currently, eligible productions must have budgets of $75 million or under and are limited to basic cable programming.

See photos: 12 of the Biggest Movies Shot in the U.K.: ‘Star Wars,’ ‘Guardians of the Galaxy,’ ‘Muppets’

Capped at $100 million per year, California’s Film and Television Tax Credit Program lags behind many of the more than 40 states and a dozen countries that offer some form of production incentives.  New York’s program offers $420 million annually, for instance, while states like Georgia and Louisiana offer incentive plans that are uncapped.

In  2013, 75 percent of the 41 live action feature films with production budgets in excess of $75 million were filmed outside of California, a list that includes “Man of Steel,” “Iron Man 3” and “Oz the Great and Powerful,” which decamped for New Zealand, Detroit and other far-flung destinations that offered sweeter deals.

The metropolitan planning organization’s report also found that the 109 film projects that received support from the program returned 11 percent on public investment over the past three years.  The best bang for the buck came from television programs, which returned 19 percent on public funds. Independent feature films returned 15 percent, the study claims.

Projects such as “Bridesmaids,” “The Lincoln Lawyer” and “The Social Network” that benefited from the incentives generated $247.7 million in state and local tax revenues, $4.3 billion in economic output and $1.6 billion in labor income, the study’s authors report.