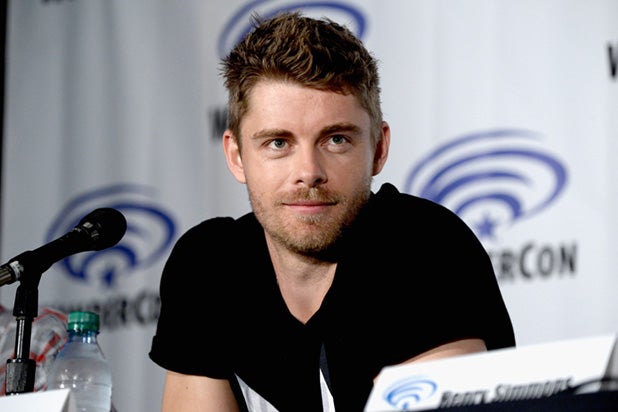 Luke Mitchell has been cast in the CBS drama “The Code,” stepping in for Dave Annable, who played the role in the original pilot.

It was reported shortly after the legal drama was ordered to series in May that the roles played by Annable and Mira Sorvino — the male lead and a series regular, respectively — were to be recast before the show’s premiere in midseason.

Mitchell will play Capt. John “Abe” Abraham, a driven prosecutor operating out of Judge Advocate General Headquarters in Quantico for whom becoming a Marine is a longstanding family tradition and a responsibility he treats with devotion and passion.

Also Read: CBS to Recast Mira Sorvino, Dave Annable After Picking Up 'The Code' to Series

From CBS Television Studios, “The Code” follows a group of Marines who are also trained attorneys – prosecutors, defense lawyers and investigators. “The Code” will be helmed by Craig Sweeny and Craig Turk, and directed by Marc Webb.

In a lengthy Instagram post in May, Annable said he was informed he had been “fired” from the show while on a trip to Disneyland with his family.

“I’ve yet to be given a reason but when I do you bet your ass that I will try and learn from it,” he wrote.

A person with knowledge of the project told TheWrap at the time that Annable and Sorvino were simply not a good fit for the show as it emerged.

His previous TV credits include “Marvel’s Agents of S.H.I.E.L.D.,” “Blindspot” and “The Tomorrow People.”