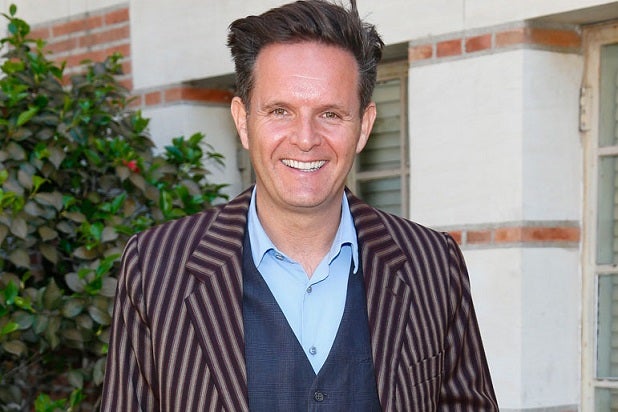 Mark Burnett and Mike Darnell are back in business together.

The “Are You Smarter Than a 5th Grader?” pair is teaming up again for a new event game show that bears the working title “500 Questions” and has received a direct-to-series order from ABC.

Billed as a “genius game show,” the show will test the smarts and nerves of contestants in a pressure-packed, incredibly intense environment.

The series is scheduled to air next year. Burnett (pictured above) is the executive producer.

Burnett said, “I love this show. It is the first network game show to combine what audiences love about serialized unscripted hits with a huge game show event. It has ongoing characters and huge stakes.”

Darnell, Warner Bros. unscripted and alternative television president and ex-president of alternative entertainment at Fox, predicted that the new offering will “break new ground” and become “the next international game show hit.”

Darnell said, “I couldn’t be more excited to be back in business with my close friend and colleague Mark Burnett. We have done many shows together over the years, but one of our best experiences (both professionally and personally) was ‘Are You Smarter Than a 5th Grader?,’ and ever since, we have been trying to come up with another game show that would break new ground. I think we have finally cracked it with ‘500 Questions,’ and with Mark and his team on board, I have no doubt this is going to be the next international game show hit.”

The series is being produced by Burnett’s One Three Media and Warner Horizon Television.