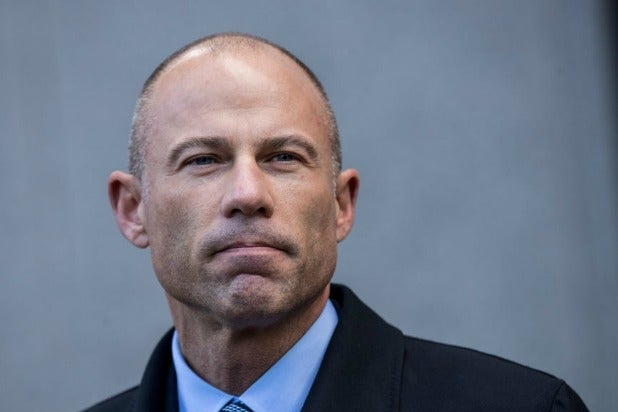 “I look forward to a full clearing of my name and disclosure of all of the facts,” Avenatti tweeted Monday evening. “I have NEVER abused a woman or committed domestic violence against anyone. Any claim to the contrary is completely bogus and fabricated. I am a target. And I will be exonerated.”

According to court records, a heating on the matter was scheduled for Dec. 10.

Also Read: Jacob Wohl Files Police Report After Michael Avenatti Tweets: 'I Am Coming for You'

Court records did not include details of the reason Miniutti sought the restraining order. She did not immediately respond to messages seeking comment.

Miniutti’s IMDb page lists credits including “Ocean’s Eight,” and “How to Be Single.”

Avenatti was booked on felony domestic violence charges last week, but prosecutors have not, so far, moved forward with any charges.

“A case has not been filed,” a rep for the District Attorney told TheWrap Monday.