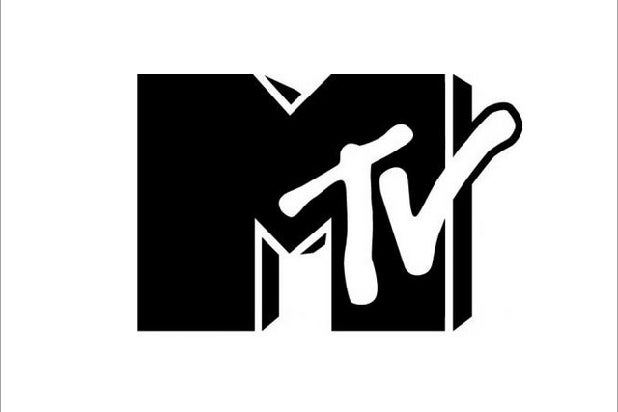 MTV has given series orders to four new unscripted programs, the network announced on Tuesday.

Attempting to capitalize on the success of the recent “Jersey Shore” revival, the Viacom network will launch four new shows before the year is up, all in addition to the import of the U.K. hit “Ex on the Beach,” which debuted last week.

“Too Stupid to Die” is described as a coming of age docu-series that follows online daredevil Zach Holmes and his family. It is produced by former MTV boss Van Toffler’s Gunpowder & Sky and will premiere in June.

Also Read: Snooki on That 'Creepy' Sammi Doll From 'Jersey Shore Family Vacation': 'It Had, Like, a Vagina'

Of the newly announced shows, “Made in Kentucky” hews most closely to the “Jersey Shore” format, following a rowdy group of friends in Appalachian Coal Country as they make their own fun “through country shenanigans and wild behavior.” This includes such activities ranging from Hillbilly Jet Skiing and Rock Bouncing to River-Slides, Lawnmower Jousting, and making Hot Tub Pickups out of their trucks. It is produced by MTV Studios with Luau/Critical Content, and is slated to premiere in July.

“Staten Island 10310,” next to premiere in August, follows a group of rebellious young adults and their families as they struggle to break away from the temptations of the lifestyle they were born into. It hails from MTV Studios.

The fourth show announced on Tuesday is MTV Studios and Big Fish’s “Just Tattoo of Us,” which asks pairs of friends and family members to design shocking tattoos for each other that won’t be revealed until after they’ve been permanently inked onto their skin.