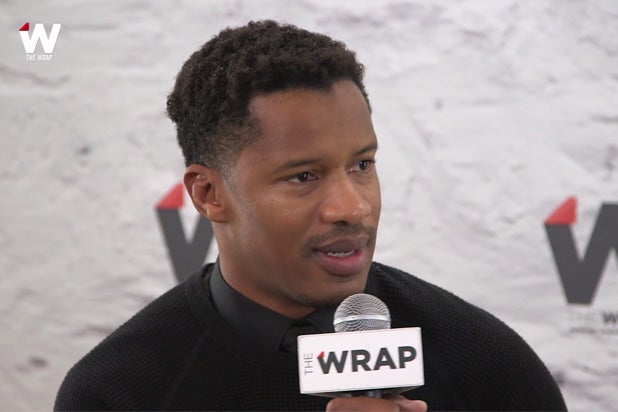 In his first deal since selling the slavery drama “The Birth of a Nation” to Fox Searchlight for $17.5 million at Sundance, Nate Parker has signed on to write a drama about two disable wrestlers and their connection to ESPN producer Lisa Fenn. Walden Media has acquired life rights to the two wrestlers and Fenn, and has acquired her inspirational memoir “Carry On,” TheWrap has learned.

“Carry On” chronicles Fenn’s 2009 return to her hometown in Ohio, where she begins to follow the incredible true story of disabled wrestlers Dartanyon Crockett and Leroy Sutton. Despite being legally blind, Crockett was the best wrestler at his high school, and each day he would carry Sutton to practice and meets because his schoolmate lost his legs in a train accident when he was just 11 years old. Crockett went on to medal in the 2012 ParaOlympic Games.

Walden Media will finance “Carry On” and produce with Anthony Mastromauro of Identity Films and Mark Ciardi of APEX Entertainment, whose Campbell McInnes will executive produce. HarperCollins will release “Carry On” in August.

Ciardi has plenty of experience producing inspirational sports stories, having produced “McFarland, USA” and “Million Dollar Arm” for Disney, which happens to be releasing Walden Media’s “The BFG” on July 1. Steven Spielberg directed the adaptation of Roald Dahl’s beloved novel.

Parker is represented by CAA, Anonymous Content, and attorney David Matlof. His hiring was first reported by Deadline. Fenn is repped by CAA, Writers House and manager Chris George.