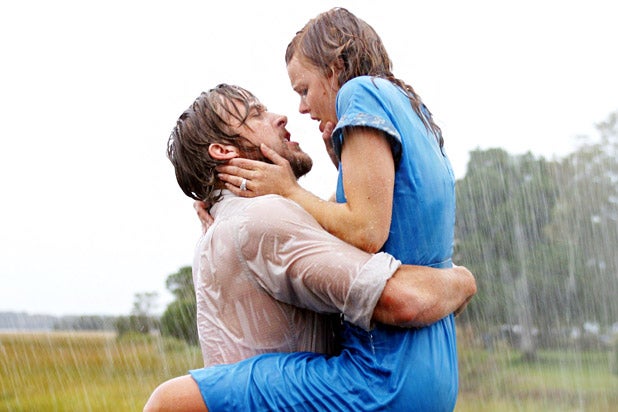 The CW is developing a series adaptation of Nicholas Sparks’ “The Notebook,” TheWrap has learned.

The series will follow the romantic journey of the two beloved central characters Noah and Allie, at the outset of their blossoming relationship as they build their lives and their future together against the backdrop of the racial politics, economic inequities, and social mores of post-World War II of the late 1940s in North Carolina.

The book was previously turned into a film in 2004 starring Ryan Gosing and Rachel McAdams, and the series will be based on both the book and film.

Sparks will be an executive producer on the new project, along with Theresa Park and Todd Graff, who will also write the adaptation.

The news was first reported by Entertainment Weekly.