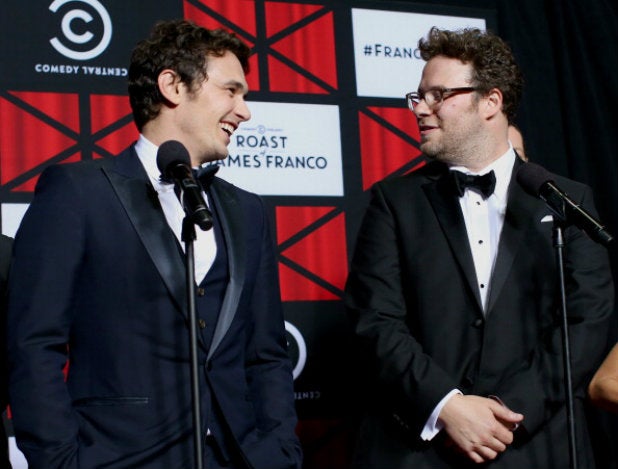 Sony will not be granting interviews to members of the press at the premiere of “The Interview” Thursday.

No broadcast media will be invited to cover the film’s red carpet at the Ace Hotel in downtown Los Angeles, and no interviews will be granted to print reporters, according to the AP.

A celebrity publication seeking access to the premiere on Tuesday was told “only photographers were being invited,” an individual with knowledge of the situation told TheWrap.

However, the premiere will go on as planned with no extraordinary security measures taken, despite reports that security would be beefed up as a result of the hacking attack.

“It’s not unusual to have officers hired at premieres, ” an LAPD spokesperson told TheWrap. “If they feel that they need that additional security — four officers is typical for a large movie release, it’s nothing unusual.”

Sony has not yet responded to TheWrap’s request for comment on the premiere’s interview policies, but issued no comment on security issues.

“The Interview,” starring Seth Rogen and James Franco as a couple of inept journalists tasked with assassinating Kim Jung-Un, has been at the center of speculation on the hacking attack, with North Korea a popular rumored culprit.