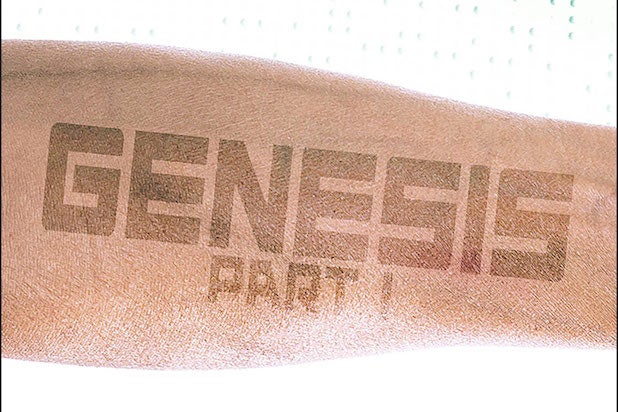 “Genesis” follows a regular guy who gets caught in a web of suspicion, paranoia and mind-bending questions about his identity when he’s forced to confront the possibility that he is a bio-fabricated being created and owned by a ruthless multinational corporation.

Mark Morgan (“Percy Jackson: Sea of Monsters”) and E. Thompson (“Hansel and Gretel Get Baked”) will produce for Outlier, while John Adams of Pathbender will executive produce.

Outlier negotiated the deal during the Sundance Film Festival, and the company’s partners have a strong track record of identifying and producing some of Hollywood’s most commercial fare. Morgan and Thompson’s films include “The Wedding Planner,” “Agent Cody Banks,” and “The Stepfather” remake, as well as the “Percy Jackson” series and “The Twilight Saga.”

Outlier recently acquired feature film rights to the DangerKatt comic series “Prophet,” an apocalyptic crime thriller from author Daniel Corey, whose acclaimed “Moriarty” was published by Image Comics. The company also teamed with Pathbender to acquire film and TV rights to the Shadowline/Image Comics graphic novel “Savage,” which pits Bigfoot against a pack of werewolves.