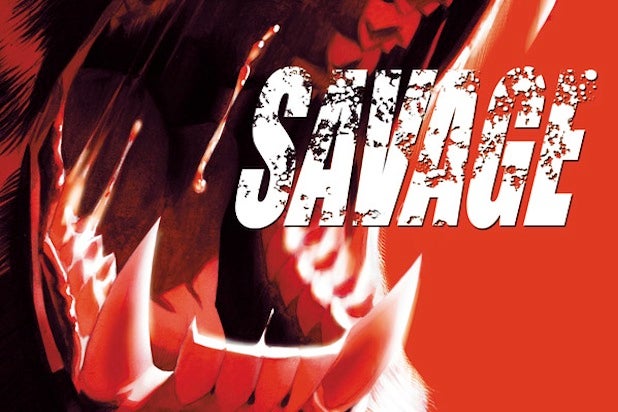 Outlier and new production partner Pathbender have acquired film and TV rights for the Shadowline/Image Comics graphic novel “Savage,” which pits Bigfoot against a pack of werewolves, TheWrap has learned.

James Cotten (“La linea”) is attached to direct the film, which follows a mysterious killer who is hunting down supernatural creatures. While looking for a prodigy to continue his work, he finds himself in the midst of a battle between the legendary Bigfoot and a pack of werewolves.

Pathbender’s E. Thompson (“Hansel and Gretel Get Baked”) and John Adams will produce the movie, while Outlier’s Mark Morgan (“The Twilight Saga”) will executive produce.

Also Read: ‘Fight Club’ Gets a Sequel – This Time as Graphic Novel

Outlier has partnered with the newly-formed entertainment and media company Pathbender to develop and produce commercial film and television projects.

Morgan and Thompson’s films include “The Wedding Planner,” “Agent Cody Banks” and “The Stepfather” remake, as well as the “Percy Jackson” series and “The Twilight Saga.”