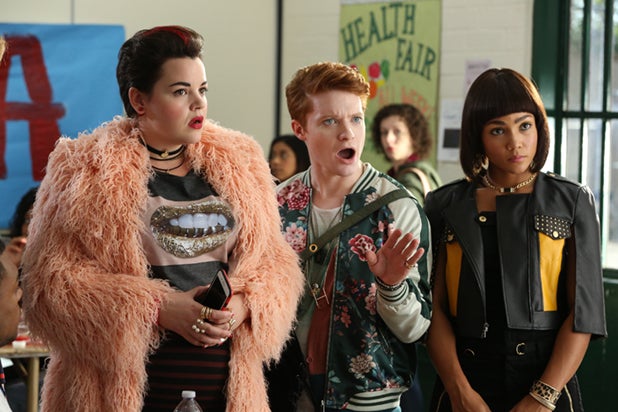 A number of employees at Paramount Network have been laid off as parent company Viacom undergoes a reorganization of its brand groups, TheWrap has learned.

The cuts fell across the company’s entertainment networks Comedy Central, Paramount Network and TV Land, with the majority of the layoffs affecting Paramount Network, according to an individual familiar with the situation. Fewer than 20 staffers were given the pink slip in total, a number said to represent less than two percent of the group’s workforce.

“These changes mark the next step in the ongoing evolution of our company as we continue to ensure we’re making the most of our great assets and resources, and operating as nimbly and efficiently as we can,” Viacom CEO Bob Bakish said at the time.

The reorganization comes less than a year after Viacom rebranded Spike into Paramount Network last January, an eventful year in terms of the network’s first forays into the original programming space.

The Alicia Silverstone-led “American Woman” was canceled after one season, and the network’s launch of its controversial “Heathers” series was derailed a number of times, only to see the series burned off last fall. Taylor Sheridan’s “Yellowstone” has been renewed for a second season, and will be joined this year by the sixth season of “Younger” moving over from TV Land and a new dramedy “Emily in Paris,” from “Younger” creator Darren Star.

Variety first reported the news of the layoffs.