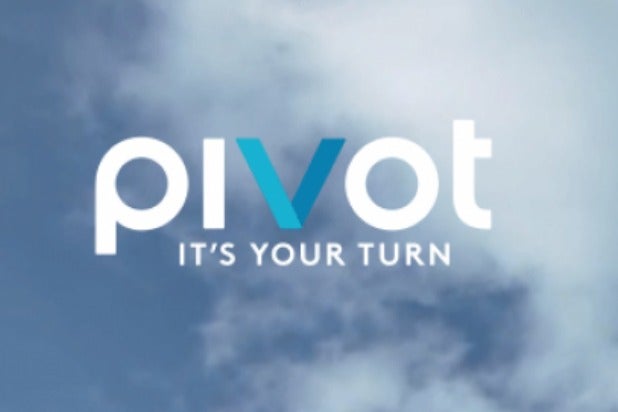 Participant Media is shutting down Pivot TV, the millennial-facing cable network it launched four years ago to provide entertainment and encourage social activism.

The network, which allowed viewers to watch on cable or via livestream, was home to shows including Joseph Gordon-Levitt‘s “HitRecord on TV” and “Raising McCain,” hosted by Meghan McCain. It also aired “Please Like Me,” a popular Australian comedy-drama created and written by Josh Thomas.

The network reaches 50 million homes. It will wind down production between now and the end of the year, when it will go completely shut down.

Employees were notified just after 10 a.m. Wednesday morning. Because Pivot is a private company, the number of people losing their jobs was not released.

Update: Here’s a release Pivot sent out after we posted the first draft of this story.

Today, Participant Media announced that as part of an overall reevaluation of the business, the company would be focusing its efforts and investments behind content creation and social impact, and exiting the business of owning and operating its TV cable network, Pivot.

Commenting on this restructuring, Participant Media CEO David Linde said, “As the media landscape changes, we have been evaluating how we fulfill our mission to entertain and inspire social action around the world’s most pressing issues. That process has led us to the decision to move away from owning and operating a cable network. While this conclusion was not an easy one, it is ultimately in the best interest of all our stakeholders, and allows us to allocate more resources toward the production of compelling content across all platforms.”

As has been widely reported, the landscape for stand-alone, independent cable networks has grown significantly more challenging since Pivot’s inception in 2013. This includes a wave of consolidation among the largest cable TV distributors; increasing competition for high-quality content, driving up the costs of programming; and continued migration by consumers and advertisers toward online video and away from traditional linear video.

At the same time, demand for high-quality content has continued to grow as consumers spend increasing amounts of time watching content at home, at work and on-the- go. “There has never been a better time to be a creator of great content,” noted Linde. “By focusing squarely in that direction, Participant is positioning itself to take advantage of these trends.”

“This was a decision made over a lengthy period of analysis,” said Linde. “The network’s real achievements can be wholly attributed to the Pivot team, of whom we are incredibly proud. This very talented group’s commitment to our broader mission has been absolute, and we are very grateful for their significant contributions to the organization.”