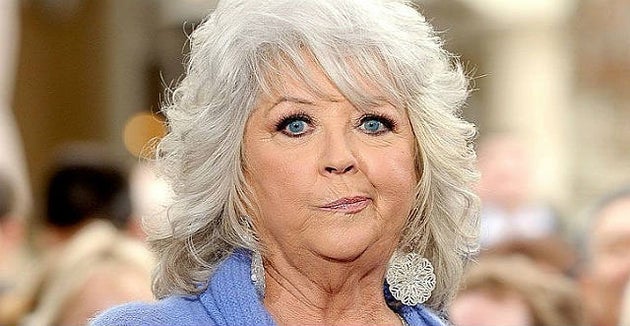 Paula Deen is pressing for the partial dismissal of the lawsuit that has toppled her empire — and she's using the Supreme Court's Proposition 8 ruling to do it.

Attorneys for Deen and her brother, Bubba Hiers, contend that a woman suing them on the grounds of racial discrimination, among other claims, doesn't have legal standing to file the claim because she is white.

In a filing Monday, the attorneys pointed to the Supreme Court's court's ruling in the Prop 8 case, Hollingsworth v. Perry, in which the court said anyone suing in federal court must have standing.

The attorneys contend that plaintiff Lisa T. Jackson cannot, as a white woman, claim racial discrimination. That would mean that the line of questioning that led to Deen's admission that she has used the N word in the past shouldn't even have been part of the case.

It's hard to imagine how the lawsuit could do more damage to Deen than it already has — her N- word admission already cost Deen her relationship with the Food Network and half a dozen endorsement deals, and the planned publication of a book has been canceled. Even if a judge agrees that the case should be partially dismissed, that won't undo the harm to Deen's image.

Also read: Paula Deen Admits Using N-Word, But Not in a 'Mean' Way

But attorneys for Hiers and the restaurant he and Deen own are pressing on. They quoted a part of the Prop 8 ruling that read, "for a federal court to have authority under the Constitution to settle a dispute, the party before it must seek a remedy for a personal and tangible harm."

Jackson has claimed that she was offended by racial slurs she heard while working at the restaurant, and that she has "bi-racial nieces" whose father is African-American. Because of this, she contends, “derogatory remarks regarding African Americans are even more personally offensive to Ms. Jackson than they would be to another white citizen.”

But the attorneys for Deen and Hiers contend that according to depositions in the case, there was only one "bi-racial" niece, who was related to Jackson's partner. The niece was half Hispanic, not half African-American, and Jackson's partner has had no relationship with her in five years, according to the defense.

Also read: Paula Deen Can Save Her Career: A Recipe for Redemption

Attorneys for the two sides did not immediately return calls for comment Monday.

Jackson filed her lawsuit against Deen and Hiers in the U.S. District Court in the Southern District of Georgia. In addition to claiming racial discrimination, Jackson also accuses Hiers of sexist and violent behavior.