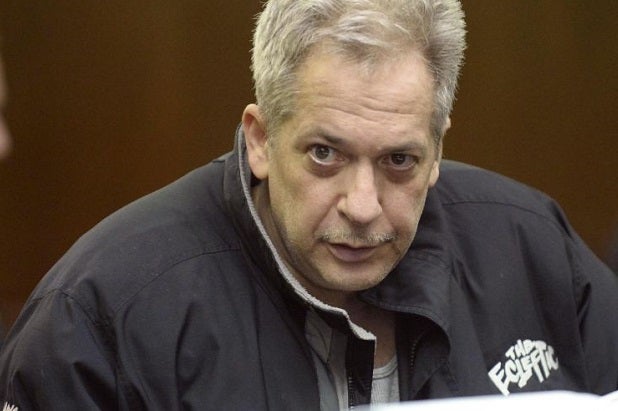 The man accused of providing the heroin that caused the drug overdose of Philip Seymour Hoffman last Sunday said that he didn’t kill the actor – and that he could have saved him.

“He was my friend,” Robert Vineberg told the N.Y. Post in an exclusive interview from the Rikers Island jailhouse published on Sunday. He’s been charged with felony drug possession and was one of three suspected dealers charged in connection with Hoffman’s death.

“I could have saved him. If I knew he was in town, I would have said, ‘Hey, let’s make an AA meeting.’ If I was with him, it wouldn’t have happened. Not under my guard.”

Vineberg, a jazz musician, denied that he sold the more than 70 bags of heroin found in Hoffman’s apartment, but declined to say whether he had ever sold the actor drugs.

“When we got together, we talked about books. And art. He was a normal guy. You wouldn’t know he was an Oscar winner.

“He loved his kids. I offer my condolences to his family,” Vineberg said.

He claims that he last saw Hoffman in October, at his apartment where police last week seized more than 300 bags of heroin after police acted on a tip that the actor had been witnessed buying drugs there. After that, Vineberg said, Hoffman went on a rehab stint and then on to shoot the upcoming “Hunger Games” movie. Their final contact came in December, Vineberg said.

“He left me a voicemail in December saying ‘I’m clean,'” Vineberg said.

Also read: Aaron Sorkin on Philip Seymour Hoffman’s Death: 10 Other People Who Were About to Die Won’t

“All of the evidence adduced to date has indicated that Robert did not provide to Mr. Hoffman the narcotics that caused his unfortunate death,” Vineberg’s lawyer, Ed Kratt, said Saturday. “The evidence also shows that Robert and Mr. Hoffman were true friends who had bonded over and struggled with the dangerous use of narcotic drugs,” the attorney said.

Vineberg, who reportedly has played sax and written horn arrangements for Madonna, Wyclef Jean and the late pop singer Amy Winehouse, repeatedly denied he was responsible for Hoffman’s death.

“Don’t you understand? I’m a scapegoat,” he said.