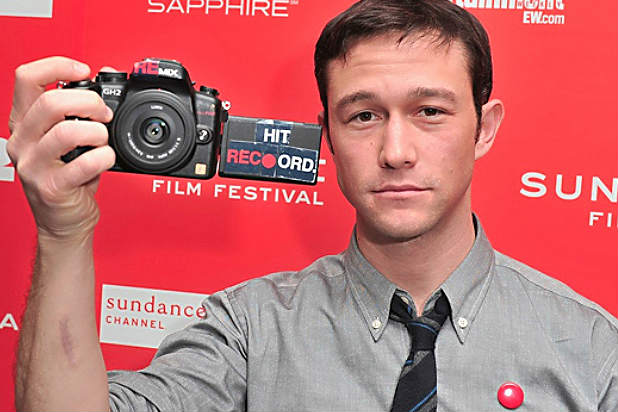 The youthful Pivot network will now be available to college students across the country on Philo, which uses universities’ existing IP networks to stream TV to students’ laptops, tablets, smartphones and TVs.

The deal adds Pivot, home to such shows as Joseph Gordon-Levitt‘s “HITRECORD on TV” (pictured) and the talk show “TakePart Live,” to a suite of networks that also includes broadcasters AXS TV and HBO. Philo launched at Harvard in 2011 and has since expanded to other university campuses. Schools pay about $1.50 to stream to each campus dorm room, and an additional $3 to $12 depending on channel packages. The costs are then built into student fees.

Also read: Meghan McCain Guest-Hosting ‘The View’ Next Week Amid Talk of Her Joining Panel (Exclusive)

“As a network for Millennials, we are very excited to now be carried on Philo’s system, which is made for our core audience,” said Stephanie Ruyle, Pivot’s executive vice president of distribution.

The Philo initiative is the latest part of online outreach for Pivot that also includes the site TakePart.com.

This month Pivot premiered the second season of “Please Like Me” and the new series “Human Resources” and “The Operatives.” The network debuted last year and is available in roughly 45 million homes in North America by traditional pay TV subscription, as well as the Pivot app.