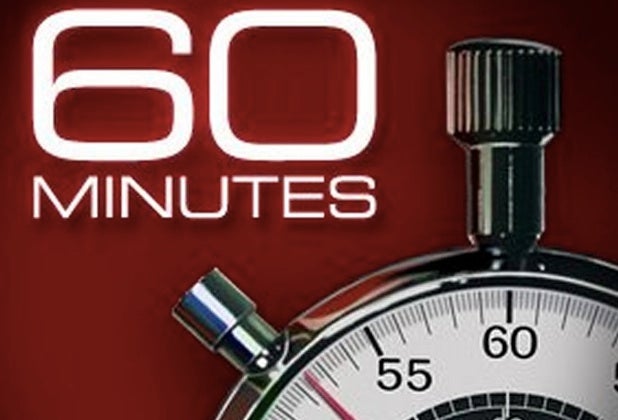 The producers of “60 Minutes” are bringing a new program to Quibi, according to a Tuesday morning announcement.

Titled “60 in 6,” the new weekly show will rely on dedicated correspondents and producers, launch in April 2020 and, according to the release, “deliver 60 Minutes’ brand of storytelling tailored for a new platform and a new audience.”

“This is a perfect opportunity to bring ’60 Minutes’ style of storytelling, in-depth reporting and investigative journalism to a new audience,” CBS executive producer Bill Owens said. “We are excited to launch ’60 in 6,’ as our digital footprint is more important than ever.”

Quibi founder Jeffrey Katzenberg added: “Bringing their talent and resources to a new form of storytelling could not be more exciting for us at Quibi.”

The news comes just one day after ESPN announced it is bringing a new daily sports show to the mobile-only streaming platform and a few days after “The Daily Show” host Trevor Noah announced he, too, is developing a new show for Quibi.