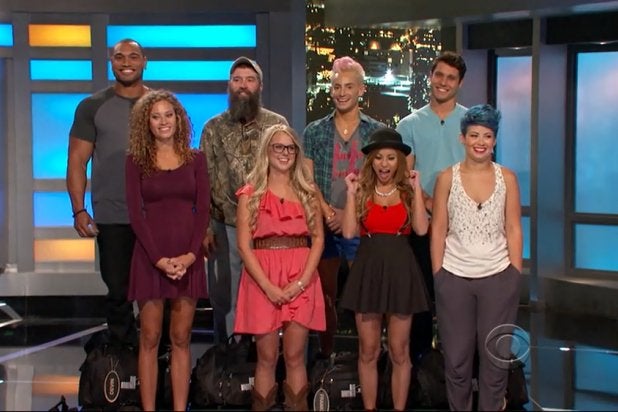 Despite a minor dip compared to last week, CBS’ “Big Brother” took first place in the advertiser-coveted 18-49 demographic, driving the network to a tie in the demo with NBC on Wednesday night, according to preliminary numbers.

CBS, in second place among total viewers with 5.6 million, started the night with “Big Brother” at 8, which was down a tick in the demo from last week, but was still the night’s highest-rated show with a 2.1/8 and had 6.4 million total viewers. Following a “Criminal Minds” repeat at 9, the Halle Berry sci-fi drama “Extant,” which premiered in its new 10 p.m. timeslot last week, ticked down 9 percent to a series low of 1.0/4 and took 5.9 million total viewers.

Univision was third in ratings with a 1.3/4 and fifth in total viewers with 3.2 million.

Also read: ‘Big Brother': Everything Blows Up at Volatile Power of Veto Meeting

Fox, which ran “So You Think You Can Dance” throughout its primetime slate, was fourth in ratings with a 1.1/4 and third in total viewers with 3.7 million.

ABC aired reruns throughout the night, and took fifth place in ratings with a 0.8/3. The network was fourth in total viewers, averaging 3.2 million for the night.

Telemundo was sixth in ratings and in total viewers with a 0.6/2 and 1.4 million.