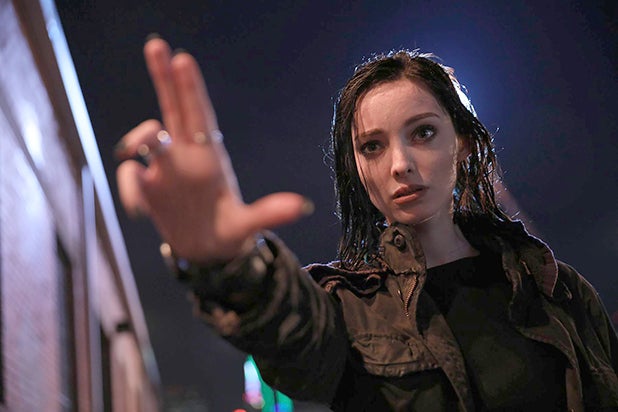 Fox has made early decisions not to move forward with news seasons of “Rel” and “The Gifted.”

The Lil Rel Howery-led sitcom “Rel” and the Marvel drama “The Gifted,” which were in their first and second seasons, respectively, have both been canceled by the network.

The two shows become two of the first formal cancellations of the season. Both were produced by 20th Century Fox Television, which split from the network after coming under Disney ownership earlier this year.

Inspired by Howrey’s real life, the multi-camera comedy “Rel” starred the comedian as a man trying to start his life over as a long-distance single father on the South Side of Chicago after discovering that his wife was cheating on him with his barber.

Fox has already handed out renewals to its line-up of animated comedies, as well as two of its sophomore dramas, the Ryan Murphy-produced “9-1-1” and the medical drama “The Resident,” all of which are also produced by 20th.