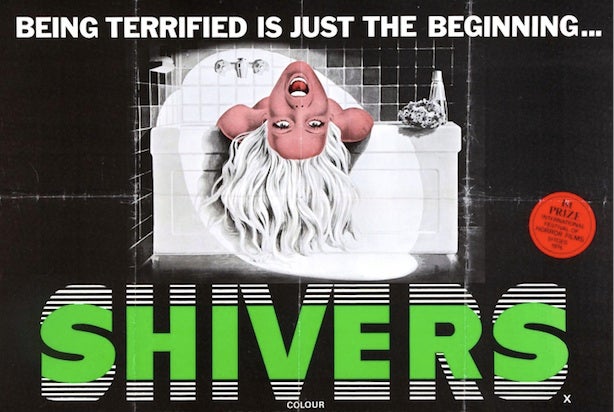 David Cronenberg‘s first feature film, “Shivers,” will be remade, with the producers of a new version promising to recast the sexually provocative horror film in ways that reflect a post-HIV world.

The 1975 original followed a mad scientist who infects a luxury apartment building with genetically engineered parasites that turn people into violent sex addicts. At the time of its release, many government officials and journalists in Cronenberg’s native Canada decried the movie as depraved and of limited social value.

The film and Cronenberg have subsequently experienced a critical reappraisal, and “Shivers” was celebrated with a special screening at this year’s Toronto  International Film Festival.

Danish filmmaker Rie Rasmussen (“Human Zoo”) will take over directing duties on the new version, and Ian Driscoll (“Smash Cut”) will write the screenplay. Jeff Sackman and Michael Baker will produce through their  respective companies, TAJJ Media and Bunk 11 Pictures.

“Shivers” will  begin shooting in February 2014, with casting currently under way. If the film is half as scary as the original, that’s bad news for promiscuous sex.