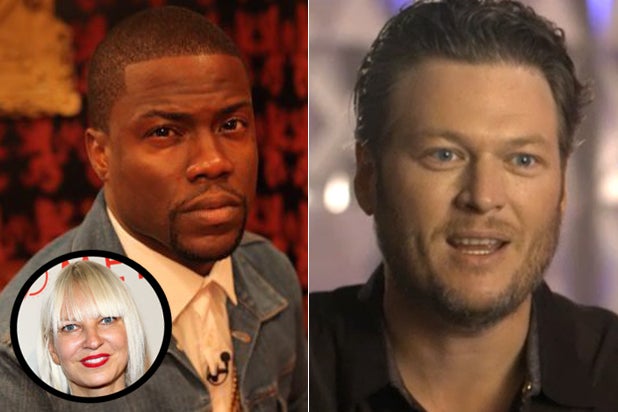 Singers Sia and Blake Shelton will make their debuts on NBC’s “Saturday Night Live” this month.

The “Chandelier” songstress will make her first appearance on the live comedy show Jan. 17. She’ll join “The Wedding Ringer” actor, Kevin Hart, who’ll serve as host for a second time.

Later this month, “The Voice” judge Blake Shelton will double up as host and musical guest for the Jan. 24 show.

Before their “SNL” appearances, both artists had chart-topping albums. Sia’s “1000 Forms of Fear” made Billboard’s 200 chart. A five-time Grammy nominee, Shelton’s “Bringing Back the Sunshine” debuted at No. 1 on the Billboard 200 chart.