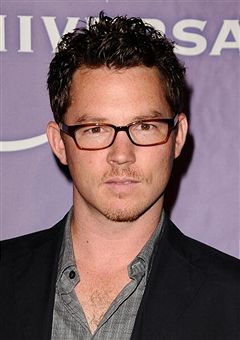 "Southland’s" Shawn Hatosy has been cast in a multi-episode arc on Showtime’s Dexter," the actor’s publicist confirmed to TheWrap.

Entertainment Weekly broke the news, adding that Hatosy will likely be playing a no-nonsense FBI agent. Um, are there any FBI agents on TV who aren’t no-nonsense?

After wrapping "Dexter," Hatosy will trade in his FBI badge for his regular LAPD badge on "Southland," which returns to TNT for a 10-episode third season.

Julia Stiles recently joined the cast of the fifth season of Showtime’s serial-killer hit as a mysterious young woman who forms a unique relationship to Michael C. Hall’s Dexter.

The last three people to bond with Dexter (John Lithgow, Jimmy Smits and Jaime Murray) have all turned out to be killers or crazy people.