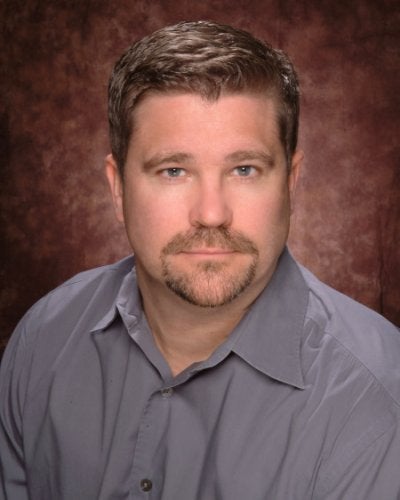 Spike TV has tapped John Griffin to be its senior vice president, programming, the network announced Monday. Griffin was formerly vice president of the department.

In his expanded role, Griffin will continue to oversee all scheduling and media planning for the network, as well as its acquisitions as Spike tries to expand its original programming.

"We’re extremely fortunate to have John at the helm in the critical role of head programmer," Kevin Kay, president of the network, said in a statement. "He is a talented executive with a proven track record and is well-respected by our program suppliers. He brings a different perspective and a wealth of programming experience to the job."

Griffin joined Spike TV as vice president, programming in 2005. In that capacity, he oversaw several acquisitions including the “Star Wars” franchise, “Entourage,” “Band Of Brothers,” “Married With Children,” and “Unsolved Mysteries.” I

Prior to joining Spike, Griffin spent 12 years with A&E Network, beginning his career as network operations and traffic coordinator, ultimately rising to become director of scheduling, acquisitions and program information.