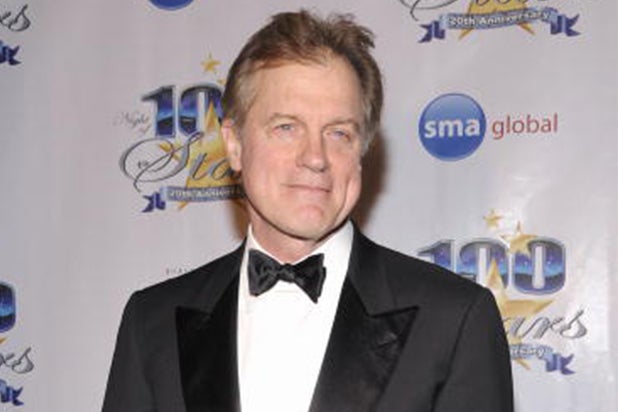 Stephen Collins has been fired from “Ted 2” after a recording allegedly surfaced of him confessing to child molestation, an individual with knowledge of the situation told TheWrap

The “7th Heaven” star, 67, has not yet been charged with a crime, but as TheWrap previously reported, the New York Police Department is now conducting an active criminal investigation. TMZ released the audio tape of what it said was the actor admitting to multiple instances of child molestation.

The famous TV dad had booked a small role in the upcoming sequel to Seth MacFarlane‘s raunchy 2012 teddy bear comedy until he was fired on Tuesday, which is set for a 2015 release. Collins teased his involvement in the project in a tweet Saturday, but joked that writer-director MacFarlane would kill him if the true nature of the part was revealed.

I'd tell you but @SethMacFarlane would have to kill me. RT @Rene_Auer: @StephenCollins What is your role in TED 2 ?

Universal Pictures has not immediately responded to TheWrap’s requests for comment.

Collins, who starred as Reverend Eric Camden in more than 200 episodes of The WB’s “7th Heaven” from 1996 to 2007, most recently appeared in the NBC series “Revolution,” the ABC Family series “The Fosters,” and the Lifetime series “Devious Maids.”