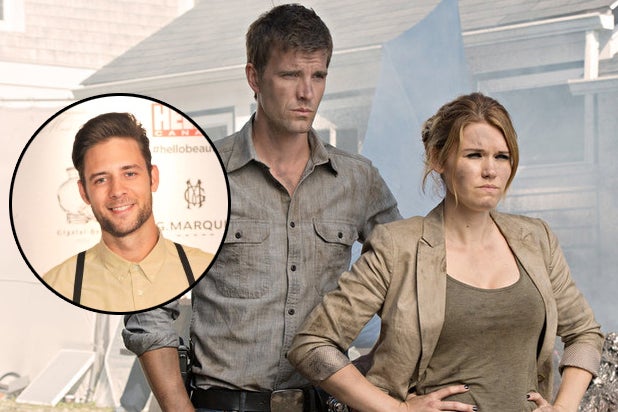 A fan-favorite character — not to mention dangling plot point — is returning to “Haven.”

Steve Lund, who played James Cogan, aka the Colorado Kid, on Season 3 of the Syfy series, will return to reprise his role, TheWrap has learned.

“Haven” revolves around an FBI agent named Audrey Parker (Emily Rose), who shows up in the titular small coastal Maine town and ends up discovering she has deep ties to the town and its supernatural roots.

Lund’s Cogan, whose cold case murder kicked off Audrey’s search for the truth, was revealed to be her son on the third season finale, and has been absent from the show since.

“Haven” is currently airing its fifth season, which was given a double order of 26 episodes, with the first 13 airing now and the latter half to air in 2015. Lund will appear on the second half of the season.

Lund is currently filming Season 2 of Syfy’s vampire drama “Bitten,” where he is a series regular.