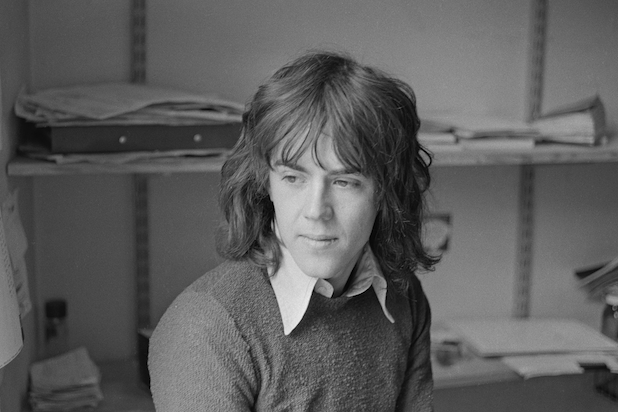 Tony Elliott, founder of Time Out, died Thursday at the age of 73.

In a post announcing the death, Time Out said he battled “a long illness.”

“Tony was a visionary publisher, a tireless champion of city culture and a staunch friend. He will be sorely missed by his family, friends and colleagues. His life and his work inspired millions of people who did not have the good fortune to know him personally,” the company said in the statement.

London’s first post-lockdown print issue of the magazine will be “a special issue dedicated to him.” It will release on Aug. 11.

He launched Time Out in 1968 while studying at the University of Keele in England to help “people discover the exciting new urban cultures that had started up all over the capital” in London.

The brand spread to other cities and is now a global media group specializing in local things to do and see in various cities, including New York, Los Angeles, Paris, Hong Kong, Sydney, Barcelona and more.

Writer Kevin Aeh remembered the time Elliott visited the Chicago bureau of Time Out, writing, “He was always so cool and genuinely interested having face time with us section editors. Tony Elliott walked the walk.”

Frank Sennett, who also worked at Time Out Chicago, wrote, “Magazine pioneer and someone from whom I learned a lot over the years. And I always enjoyed his company as well. He will be missed.”

Rolling Stone’s David Fear also memorialized the Time Out founder: “During my 10 years at Time Out NY, Tony would come to my/@joshrothkopf‘s cubicles and go Gents, what should I see? He’d argue w/half of our suggestions, smile and go, Keep it up! He also had the single greatest collection of paisley shirts ever. RIP, sir.”