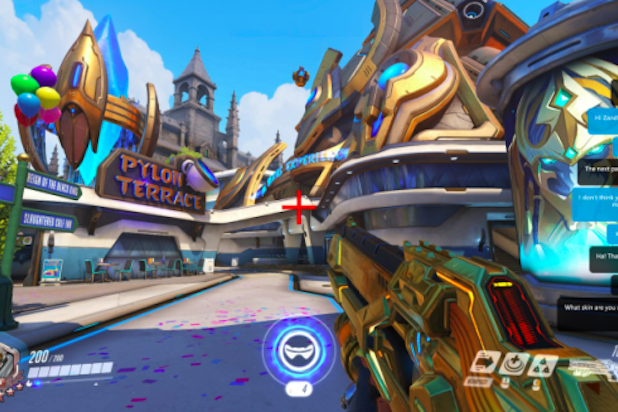 As far as streaming and watching video gameplay is concerned, Twitch has been the go-to destination for nearly a decade. But the Amazon-owned platform has a new competitor in the streaming space and it just raised $100 million from 21st Century Fox. But that’s not all. Not only is 21st Century Fox investing a significant chunk of cash in Caffeine, but it is helping the company launch a new studio that will produce exclusive esports, video game, sports, and live entertainment content that will be streamed to Caffeine’s audience. Jointly owned by FOX Sports and Caffeine, the new studio will attempt to leverage FOX Sports expertise in live events and programming to create content that resonates with Caffeine’s target audience of more than 1 billion gamers.

In addition, Lachlan Murdoch, 21CF’s Executive Chairman, will join Caffeine’s Board.  21CF’s stakes in Caffeine and Caffeine Studios will be part of the proposed new “Fox” —  the company that will be formed upon completion of the proposed transaction between 21CF and The Walt Disney Company, and where Murdoch will serve as Chairman and CEO.

“The combination of the Caffeine platform with a content studio that benefits from Fox Sports’ expertise in live events and programming will help position Caffeine to deliver compelling experiences in esports, video gaming and entertainment,” said Murdoch.  “We are excited to partner with Caffeine and build something special for fans in the growing live social streaming esports and gaming space.”

For nearly a decade, Twitch has remained the go-to destination for streaming and watching gameplay. Platforms like YouTube and Facebook have tried to step into the arena with their own separate offerings for gamers, but the Amazon-owned company has been left unscathed by these efforts. However, with Caffeine being built from the ground up as a social video platform for gamers, it could have better luck than companies like Facebook in attracting serious creators from the gaming space. The platform, which is currently in pre-release, already has an ad-free monetization system in place, which is an important piece of the puzzle for any social video platform trying to build a following.

Currently, Twitch has more than 15 million daily active users, but many reports and posts on Twitter and Reddit have surfaced that detail the difficulty of getting discovered on the platform. A less crowded streaming destination, such as Caffeine, may be seen as more appealing to many up and coming gamers looking to build a career in the gaming space.