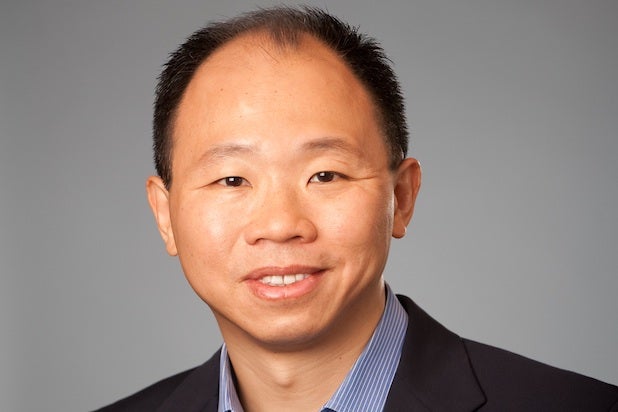 Universal Pictures has hired Disney executive Jo Yan to lead its efforts in China, the second largest film market in the world.

Yan will be an EVP at Universal Pictures International and managing director in China, building out the company’s office in China and overseeing both the distribution of its movies in the country and its Chinese language productions. He will also work in collaboration with Universal’s consumer products division and “Despicable Me” film company Illumination Entertainment as they expand their footprint in the region.

Universal has been searching for an executive to lead its efforts in China for several months. The market has only grown in significance over that time, its potential demonstrated by the $90 million Chinese opening for “Transformers: Age of Extinction” this past weekend.

“China is one of our most significant international territories and it is imperative that Universal has a strong, well-respected leader as we expand our presence in this region,” Universal Pictures International distribution president Duncan Clark said in a statement. “Jo is the perfect choice to build and lead our Chinese office, and we are delighted that he has decided to join our leadership team.”