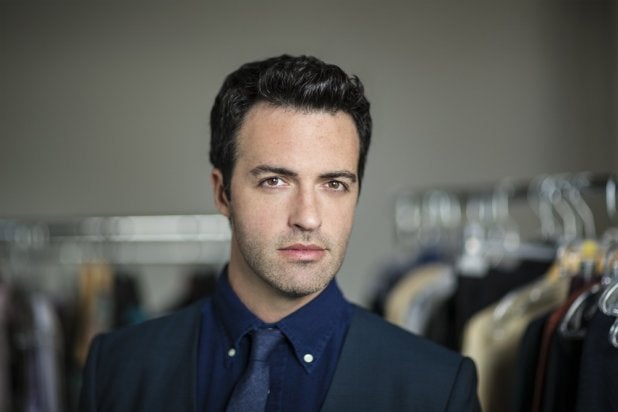 From the Oval Office to the fashion district, Reid Scott has joined the cast of Nancy Meyers‘ “The Intern.” The comedy stars Anne Hathaway as the founder of a growing fashion website. As part of a new program in the community, she agrees to take on a senior citizen as an intern, played by Robert De Niro.

Scott takes on the role of a smooth-talking, cocky young businessman that Hathaway sees as a possible CEO for her company, TheWrap has confirmed. Certainly the personality sounds very similar to the performance he’s currently giving as Selina Meyer’s deputy director of communications, Dan Egan.

Dan is eager, arrogant and not ashamed to use his handsome appearance to advance his political aspirations. Perhaps he’ll use similar tactics as a confident businessman with aspirations to the top of the fashion world.

“The Intern” will be written and directed by Nancy Meyers. The Warner Bros. film is produced by Meyers, Suzanne McNeill Farwell and Scott Rudin. The cast — which also features Anders Holm and Christina Scherer — is still coming together for the comedy, which is currently slated to hit theaters on September 25, 2015.