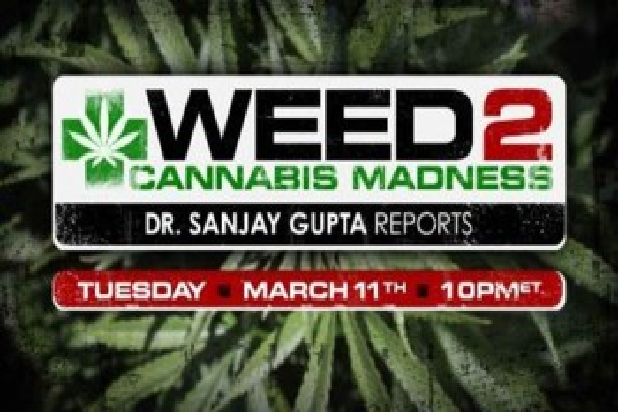 CNN has been experimenting with different shows for 10 p.m. On Mondays, the network is trying out a show with Don Lemon at 10 p.m. and a legal show with Sunny Hostin at 10:30.