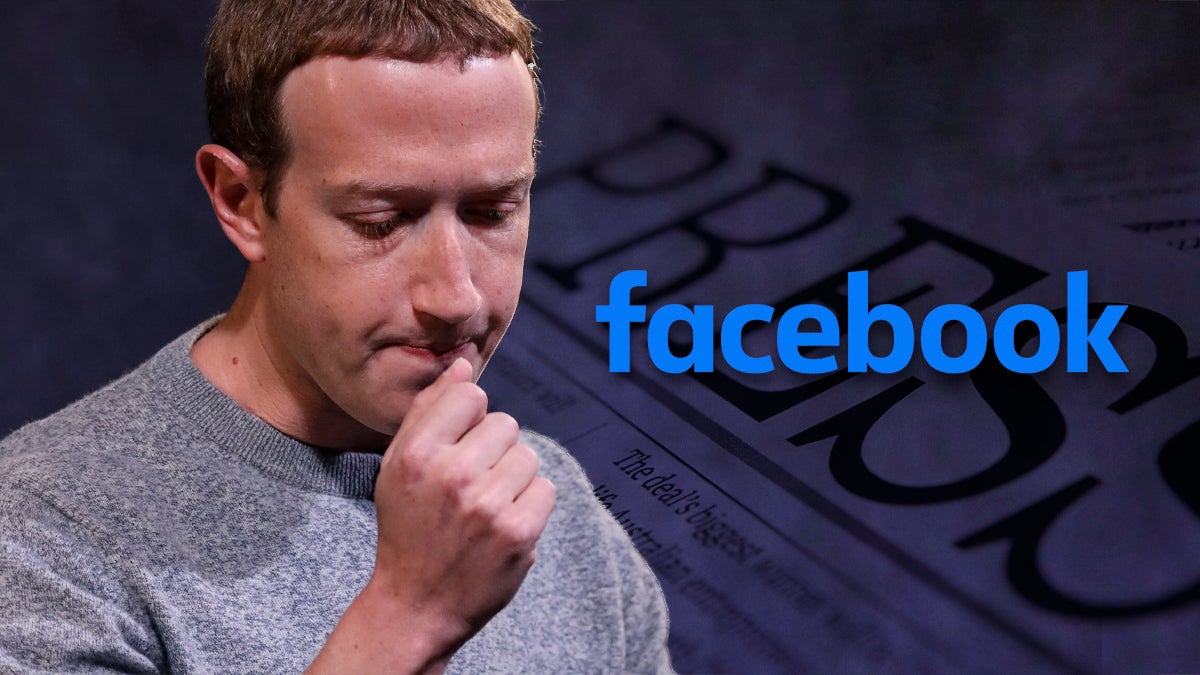 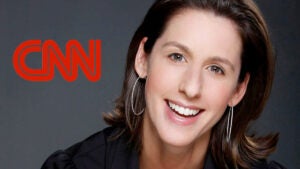 Can Allison Gollust Survive at CNN After Jeff Zucker’s Ouster?

Why Facebook and Mark Zuckerberg Are Boxed In | Analysis

Does this spell the end for its flagship blue app after 18 years?

Facebook is losing ground, and it appears Mark Zuckerberg may face limited options even as he tries to guide the company into the metaverse.

Not only is the social giant facing a shrinkage in users and various short-term losses lately, but it remains uncertain if and when its shift to video content and its big bet on the metaverse will actually pay off.

Eighteen years since launching the social network, it seems like Facebook has finally peaked in growth. Not only have Facebook and Instagram been losing the market’s share of younger users to TikTok, but for the first time this quarter, the flagship app saw daily users decline and monthly users continue to stagnate globally.

For a while, at least on the outside it seemed like Facebook and the rest of what is now Meta Platforms went on business as usual, even as the company faced repeated blows to its reputation, from Cambridge Analytica to Frances Haugen. Its ad business was booming throughout 2020, and it enjoyed a massive revenue of some $118 billion and net income of $39 billion in 2021. It even managed to recently cross the $1 trillion line in market cap, joining the ranks of Amazon, Google, Microsoft and Apple.

But Meta’s real problems are beginning to catch up to it – and the numbers are showing that. This month, the social giant missed its Q4 earnings expectations and shares started plummeting more than 25% during that week. Its roughly $230 billion loss in market value marked the biggest one-day crash for a U.S. company in the stock market’s history, and it could stand to lose more if the downward trend continues.

“Meta knows that people are wary of the Facebook brand, especially young people, and there’s nowhere to go from here but down,” Stephanie Llamas, chief analyst at metaverse research firm VoxPop, said. “Younger generations are moving to other platforms, and it’s likely they will eventually do so in headsets. Meta is in it for the long game, hence their enthusiasm for the metaverse – and they have seen this coming from a mile away.”

Yet the metaverse Zuckerberg and other tech leaders envision is likely years, possibly decades, away from being a reality – that is, if it does become the next evolution of the internet. Last year, Meta’s Reality Labs, its augmented and virtual reality division, generated a revenue of $2 billion with an overall loss of $10 billion. This last quarter, it reported $877 million in revenue but lost $3.3 billion. Zuckerberg explained to investors that doubling down on the metaverse effort is going to cost in the near-term, but contends that it will pay off in the long run – not everyone sees it that way, and some think it might never happen.

“They will eventually earn back their losses, but it will take years,” Llamas told TheWrap. “At this rate, we are looking at five to 10 years down the line before VR is profitable. … We should be celebrating their dedication to innovation and experimentation, but that’s just not what investors are looking for. They are looking at the next quarter, not the next decade.”

Rybchin was skeptical about the metaverse as a strategy: “I don’t think it’s a viable business, possibly ever. The concept has been around for decades. Granted the UX is much better, but Meta needs more than great UX to really take off. … Sure, there may be some fun experiences in Meta, but it will never achieve the scale that folks like Zuckerberg think it will.”

Additionally, even if Zuckerberg succeeds in building a business ecosystem around the metaverse, the company will have to figure out an advertising model without relying on targeted ads. There are also consumer safety and security concerns that have not been addressed, and while it rebranded to Meta last October, Facebook is still strongly associated with its image.

“The flood of misinformation on its Facebook platform has tarnished Meta’s reputation, and it’s likely that online harm and harassment will only amplify in the metaverse,” Laura Petrone, principal analyst at GlobalData, said. “It is still unclear how Meta will reconcile the need to monetize the metaverse with the promise of building a privacy-friendly virtual environment. As on its flagship social media platform, targeted advertising will lie at the root of data privacy and misinformation issues in Meta’s metaverse.”

Adding to Zuckerberg’s troubles, the company has been facing challenges due to Apple’s recent privacy changes in iOS 14. Because it affects how apps can show targeted ads to users, Meta said it estimates these ad tracking changes will cost it $10 billion in ad revenue in 2022. This ultimately exposes the vulnerability of Facebook’s business model of being tied to targeted ads.

“Meta’s weak outlook shows that the social media company still bears the scars of Apple’s iOS changes,” Petrone added. “It will need to dismantle its platforms’ targeted advertising infrastructure and replace it with a privacy-centric one. At the same time, the company is investing heavily in the metaverse, particularly augmented and virtual reality technologies, which has impacted profitability.”

The one weapon Meta has left in its arsenal to take down TikTok is Instagram, which the company acquired in 2012 for $1 billion before unsuccessfully attempting to buy Snap in 2013. And although Zuckerberg has been touting the TikTok copycat Reels as their fastest-growing content type, it is unclear how much the company can rely on this to bring in the ad dollars – especially because it is seeing lower ad revenue for these shorter videos.

“We are seeing that content get higher organic reach, since Meta is so focused on promoting its usage within the app,” Flynn Zaiger, CEO of marketing agency Online Optimism, told TheWrap. “There’s also less advertisements on it, which is hurting Facebook’s revenue, but proves their commitment to try to get more users to give it a chance. At the moment, though, TikTok’s incredible algorithmic catchiness might be too much to cause users to change the network.”

Zaiger points out that Reels may still be able to attract an older audience, but copying the feature doesn’t necessarily mean Instagram can pull younger users away from TikTok. Many TikTok compilations end up across YouTube, Snap and Twitter anyway.

“Reels are the cheap substitute for TikTok through and through,” Chris Tompkins, CEO of social media marketing agency The Go! Agency, said. “Where it is really outstanding in terms of views and reach, engagement is nowhere close to the level of a TikTok. You could actually take a week’s worth of Reels to equal the impact of one single TikTok.”

Facebook’s user base has been aging out for a while, with its own research revealing that U.S. teens on Facebook has declined by 13% since 2019 and is projected to drop 45% in the next two years. Zuckerberg has said more than once on earnings calls that TikTok poses a major threat to his platforms as Gen Z users flock there for video entertainment. In Q4, the Facebook app lost about 1 million daily active users after dropping from 1.930 billion to 1.929 billion users globally, while monthly active users remained flat at 2.91 billion.

“If TikTok wasn’t around, the younger demographic would gravitate to some other non-Facebook platform. To anyone below the age of 30, or possibly 40, Facebook is perceived as the platform where bored suburban soccer moms go to debate which studio has the best yoga classes,” Rybchin said.