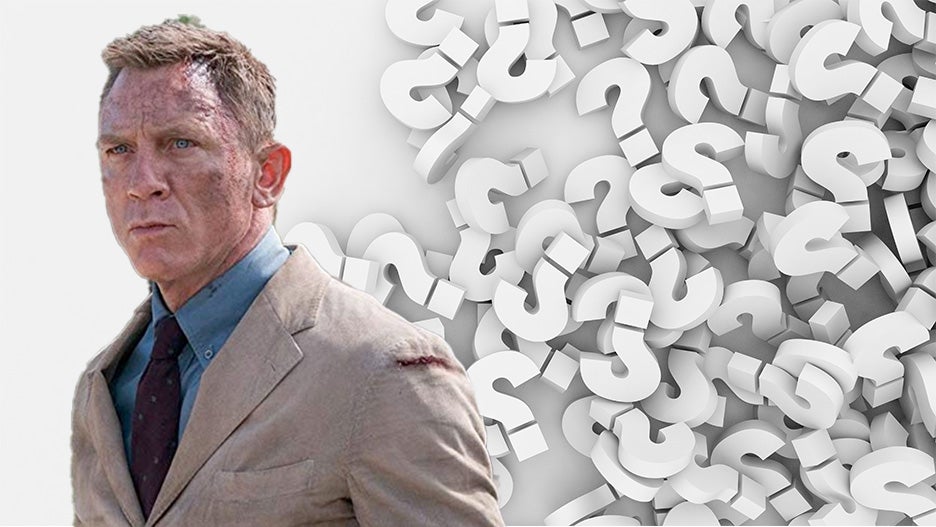 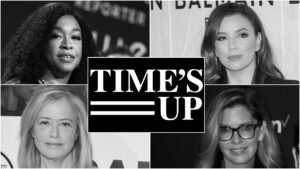 All Bad Choices for James Bond: Should ‘No Time to Die’ Stick to October Release?

MGM insists the 25th film in the 007 franchise will open in theaters Oct. 8

James Bond has survived some pretty tight scrapes over the years. He’s been thrown out of an airplane without a parachute. Shoved in a swimming pool full of sharks. Had a laser beam aimed at his groin. But in the six decades since 007 first appeared on screen, he’s never fallen into a more treacherous or diabolical trap: Next month, he’ll be venturing into movie theaters in the middle of a pandemic.

Even Blofeld is biting his nails.

MGM’s “No Time to Die,” the 25th official Bond film, is, as of this writing, still sticking to its Oct. 8 release date in the U.S., even as other studio tentpoles — like Paramount’s “Top Gun” sequel — scurry for the presumed safety of 2022.

The film, twice postponed because of COVID-19, had suffered a series of setbacks during production from Danny Boyle exiting the director’s chair over creative differences to Daniel Craig’s injury on the set requiring ankle surgery. After all that, it’s understandable that MGM and especially the Bond franchise’s producers, Barbara Broccoli and her half-brother Michael G. Wilson, would be chomping at the bit to finally get the picture onto screens.

Also Read:
‘No Time to Die’ Final Trailer Blurs the Line Between ‘Villains and Heroes’ (Video)

Still, a month out from its debut, it’s worth pondering the question: Is this a smart move? Because there are other choices, even if none of them are what could be remotely called good. Like every studio right now, MGM — which is currently in the process of being absorbed by Amazon — is doing its best to untangle a Gordian knot of distribution dilemmas. Theaters in the U.S. and Europe, where Bond movies tend to sell the most tickets, are only filling about 40% to 50% of their seats, and those numbers could easily drop as the Delta variant continues to spread (or the Mu variant emerges). On the other hand, going straight to streaming for a tentpole this gigantic could turn out to be an even bigger gamble.

So, in the parlance of the clandestine services, let’s war-game out some of the various release scenarios and see if there’s one bad choice that, like “The Spy Who Loved Me,” is better than all the rest …

“No Time to Die” reportedly cost $250 million to make. According to traditional Hollywood mathematics, that means it needs to gross at least $750 million worldwide, or three times its production budget, to break even (since studios split ticket sales with theaters and often spend as much on marketing event movies as they do on making them). Before the pandemic, when “No Time to Die” was greenlit, that was not an unreasonable target. The 2012 Bond film “Skyfall” grossed $1.1 billion. 2015’s “Spectre” made $879 million. Today, though, pulling that sort of box office with a theatrical-only release seems about as plausible as Bond hopscotching across a pond of crocodiles (see: “Live and Let Die”). It could happen, but it’s highly unlikely.

Yes, Universal’s “F9” came close to that number this summer, with a global box office of $700 million. But that $200 million movie arrived in theaters in mid-June, before the Delta variant, when for a few sunny weeks it looked as if the pandemic was over. Also, “F9” made a huge chunk of its grosses in Asia, which at that time had returned to pre-pandemic levels of theater attendance. Delta has since forced many of those theaters to close again. Another difference: “F9” is the sort of film that skews younger than Bond films typically do, and polling shows that younger viewers are more inclined to return to theaters than older ones.

Perhaps a more apples-to-apples comparison might be Disney’s “Black Widow,” which also cost about $200 million but ended up only grossing $371 million globally when it was released in July. Still — and this is something MGM might want to pay attention to — Disney was able to goose those numbers up a bit by simultaneously releasing the picture on Disney+ for a premium of $30 per download, raking in an additional $67 million in digital revenue in its opening weekend.

This could happen, but it’s not likely. For one thing, the Broccolis have insisted that they aren’t budging and last week even released the third and final “No Time to Die” trailer as if to underscore their resolve. The two previous release delays haven’t merely been frustrating for the producers, they’ve been hugely costly to MGM, which is carrying and servicing the debt on the film without any ticket sales to pay it back.

There are other additional costs in keeping the movie on the shelf, as well. After already launching (and scrapping) two expensive marketing campaigns, then a third for October, nobody at MGM can be relishing the possibility of doing it for a fourth time. Plus, the studio has already reportedly had to go back into the print for costly digital touch-ups to the various product placements throughout the movie (the phones had aged into last year’s less-cool models). Nobody wants to do that again.

Even if MGM did decide to move “No Time to Die,” though, where would it move it to? 2022 is already looking pretty crowded. “Mission: Impossible 7,” “Jurassic World: Dominion,” “The Batman,” “Indiana Jones 5,” “Avatar 2” — there’s hardly a spot on the calendar that isn’t already crammed with competition. At least by sticking to Oct. 8, Bond has the field pretty much to himself.

Netflix has no problem splurging $200 million or more on movies that will never see the inside of a theater — just ask Martin Scorsese. From the streamer’s point of view, it’s all about baiting subscribers and managing the brand and if it costs $200 million a movie, so be it. Whether this strategy makes any economic sense, nobody knows. Netflix won’t even bother to say how many people watch its films (and has been particularly silent on Scorsese’s CG-heavy “The Irishman”).

But Amazon, which announced a $8.45 billion deal for MGM earlier this year that expected to close in mid-2022, has a different sort of game plan — it’s as interested in selling paper towels as it is streaming movies. And even if $250 million is a mere rounding error for Jeff Bezos (or even his successor CEO, Andy Jassy), it’s hard to imagine Amazon’s streaming brain trust being so cavalier about “No Time To Die.” After all, one of the prime draws of buying MGM was adding the Bond franchise to its catalog.

While MGM reportedly had talks last fall with Apple and Netflix about selling “No Time to Die” for as much as $600 million, no deal ever materialized. Still, it might make sense for Amazon to pursue a quick deal for “No Time To Die” that follows the Disney hybrid model: simultaneously releasing the film in theaters as well as offering it as a premium download for Amazon Prime’s 200 million worldwide members (which, by the way, is nearly twice the number of Disney subscribers). Even if just 10% of those members decided to pay, say, $29.99 to watch the first 007 movie in six years from the comfort of their own living rooms, that’d be almost $600 million in fees, almost every penny of which goes to Amazon. If the film picks up another $300 to $400 million from global theatrical, the way “Black Widow” did, then we’re talking real money. In fact, that would put “No Time To Die’s” grosses right up there with “Skyfall” and “Spectre.”

Alas, that’s not likely to happen. And that’s partly because the Broccolis, who have final say in just about all things related to the Bond franchise, don’t want it to. “We are committed to continuing to make James Bond films for the worldwide theatrical audience,” the half-siblings announced last spring when rumors of a possible streaming premiere first started circulating.

So far, at least, they are sticking to their guns.

‘The Auschwitz Report’ Film Review: Dark Drama Finds a New Side of the Holocaust to Explore