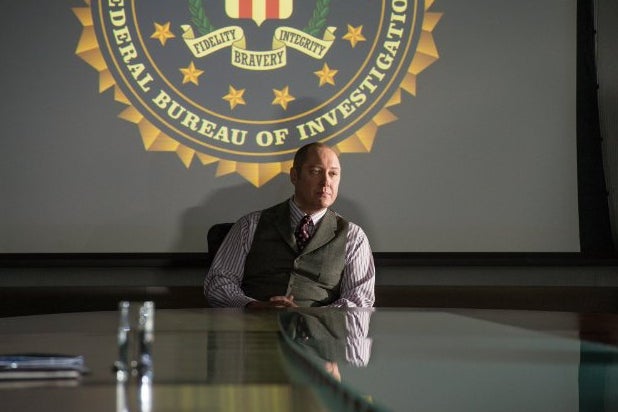 NBC’s “The Blacklist” has been a hit in part because of its big lead-in from “The Voice” — and soon NBC will soon find out if it can still sing without the reality competition.

The network said Monday that after Monday’s midseason finale, the show will return Monday, Jan. 13 with a lead-in from a two-hour “American Ninja Warrior” special. For the following two weeks beginning Jan. 20, it will air after two-hour editions of “Hollywood Game Night.”

Last season, with a boost from “The Voice” on Mondays, “Revolution” was the top new show of the season. But a move to a new night this season — and having to fly without “The Voice” — caused it to drop significantly in the ratings.

NBC is No. 1 in the key 18-49 demographic this season, in large part because of the pairing of “The Voice” and “The Blacklist.” It was also No. 1 at this point last season, before “The Voice” took a winter break and “Sunday Night Football” left the airwaves.

Whether NBC can hold on to No. 1 starting next month will depend to some degree on whether it can keep winning Monday nights without “The Voice,” which doesn’t return until spring.

NBC does have one major advantage this winter over last: It will air the Winter Olympic Games.