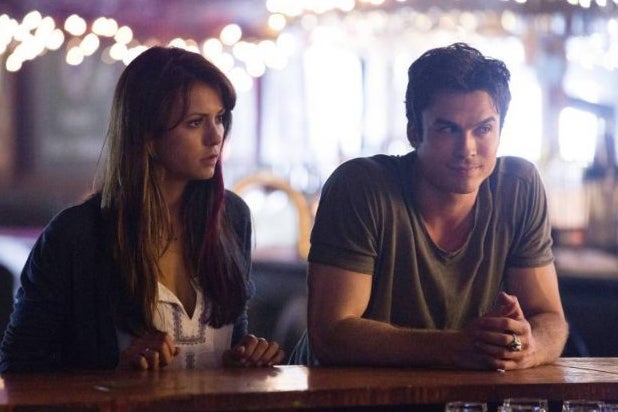 The CW topped NBC’s Thursday 8-10 p.m. comedy block in the key demo for the first time ever in head-to-head competition.

The young-skewing network earned a 1.0 rating in the advertiser-coveted 18-49 demographic, airing “Vampire Diaries” at 8 and “Reign” at 9. Both shows were flat week-to-week in the demo.

NBC scored a 0.9 in the time period with an hour-long “Parks and Recreation,” which was followed by “Sean Saves the World” and “The Michael J. Fox Show” in half hour increments.

Each of NBC’s four primetime shows hit or tied series lows on Thursday.

Preliminary numbers had the same ranking between the two networks Friday morning, but that measurement is approximate and subject to change — especially because NFL football preempted the Atlanta market on The CW. But the network hung on in the final numbers, not counting 10 p.m., when “Parenthood” aired against no head-to-head CW competition.