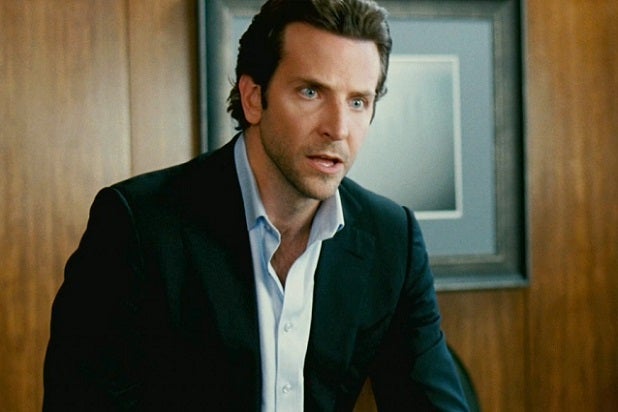 Add another project to the quickly growing heap of film-to-TV adaptations.

Alex Kurtzman and Roberto Orci, along with Bradley Cooper and Todd Philips, are developing a small-screen version of Cooper’s 2011 hit “Limitless,” which has received a production commitment from CBS.

Cooper and Philips are on board to executive produce the project through their newly formed, yet-to-be-named production company. This will mark the company’s first foray into television.

Also read: Movies-to-TV Overload! Why Hollywood Has 27 Projects in the Works (And Counting)

The adaptation will pick up where the film left off, following Brian Sinclair as he discovers the power of the mysterious drug NZT, and is coerced into using its enhanced abilities for good.

Kurtzman, Orci and Heather Kadin are executive producing through K/O Paper Products. Relativity Television’s Andrew Marcus and Ray Ricord are co-executive producing, as are Leslie Dixon (who wrote the big-screen version of “Limitless”) and Scott Kroopf.