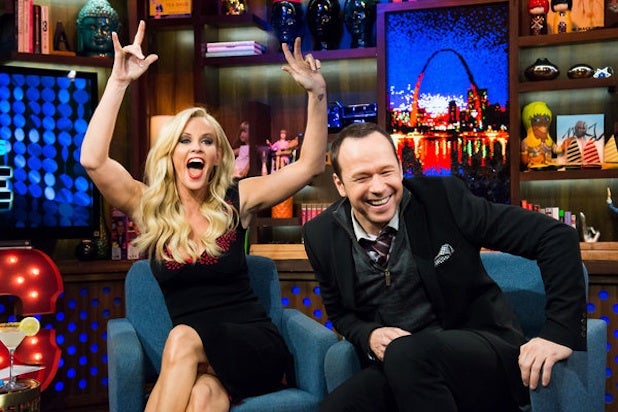 Bravo viewers can get their shows and songs in sync under a new television partnership with Spotify.

“Incorporating music allows us another creative dimension for engaging fans with our content beyond the screen and feeds our passionate fans the extra content they crave around their favorite Bravo shows,” Bravo and Oxygen executive vice president of marketing Ellen Stone said in a statement.

“Bravo is the recognized leader in audience engagement and their loyal viewers demand a deeper connection with the shows and characters they love to watch every week,” said Spotify’s vice president of marketing and partners, Erin Clift. “Our goal is to drive viewers between Spotify and Bravo to help foster that connection through the power of music.”