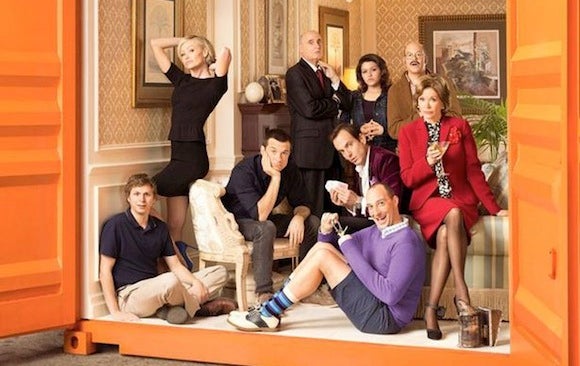 The “Arrested Development” gang is going to have another run-in with James Lipton.

Lipton will host cast members of the recently resuscitated comedy “Arrested Development,” as well as the show’s creator, Mitch Hurwitz, on the Nov. 7 episode of his Bravo series “Inside the Actors Studio.”

Lipton is no stranger to the “Arrested Development” crew, having appeared on a number of episodes of the series — including a spot in the season that launched on Netflix earlier this year — as Warden Stefan Gentles.

On the episode, Hurwitz talks about casting Lipton on the show, recalling, “As I was in the pilot phase I was already thinking about interesting casting, and it was Liza Minnelli and you.”

Also read: Mitch Hurwitz on an ‘Arrested Development’ Movie for Netflix, and Who He Almost Cast as Michael Bluth

Catch a snippet of Lipton’s “Arrested Development” run in the video.